Memorial to a Burning World (The 2020 Colorado Wildfires) 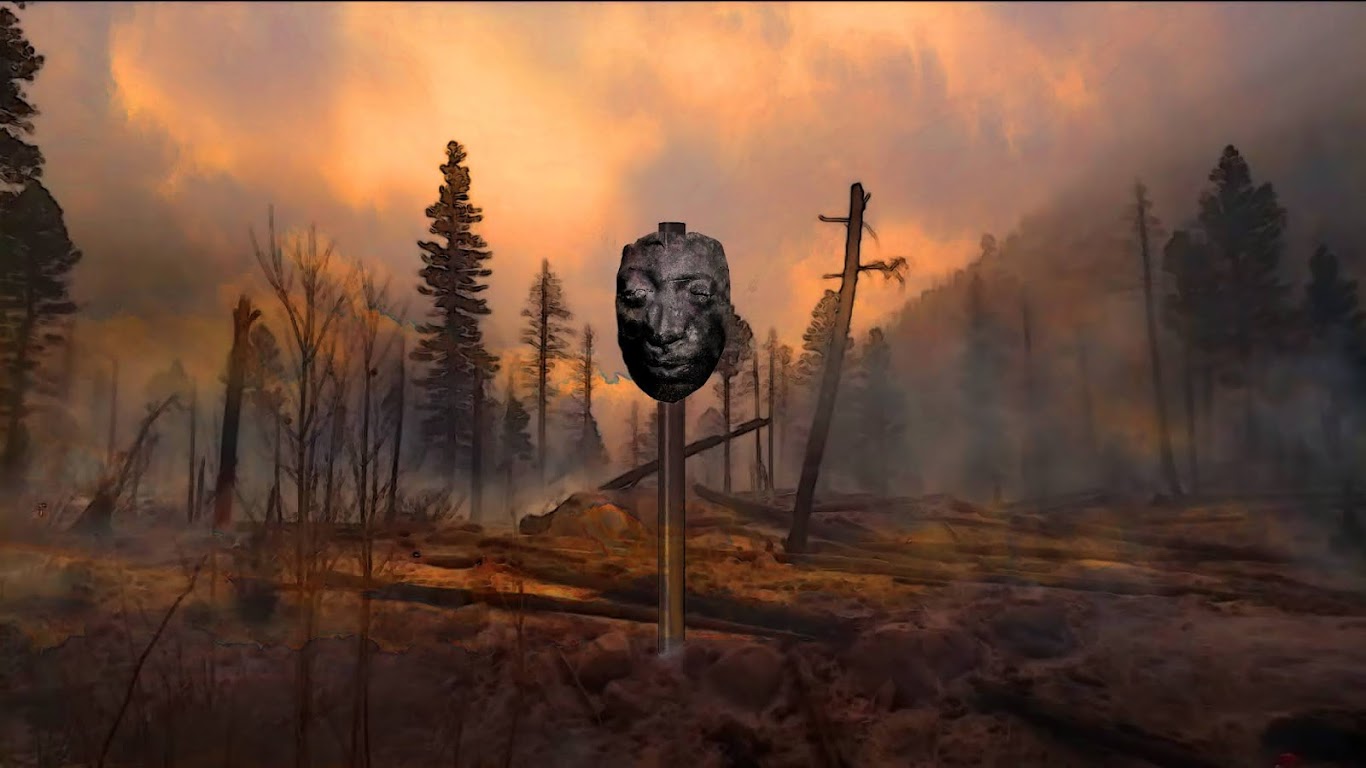