The Precession Project - The Dance of the Winds of Time

What is the Precession Project?

The Precession Project is about the movement of time through evolution and devolution.

The name "Precession" was chosen by the artist because its the term used to describe the course of the stars as they move across the sky over long periods time. Precession represents the slow arc of time for the artist and not just an astronomical term.

Precession uses sculpture to tell a tale of creation and slow destruction. Each sculpture is created and then slowly devolved by nature over time, photographed and documented at each step. Hidden messages, symbols and ideas are often incorporated into each piece so that the viewer looks closely at the process.


Whispers From the Aragon

The Aragon is the first full scale precession project. It involves the creation of an 8 story urban ruin called the Aragon Hotel. The piece is made from degradable materials so it will over time devolve.

The model has been placed in a wooded area where it will remain. At various times the artist will create a portfolio of its degradation as the seasons change and its story evolves. The art created from it will begin very simply and then evolve with the project to more complicated settings.

Due to the extreme weather in New Orleans, its pretty hard to tell how long the model will last. My estimates are that it will remain in place for about a year. The model was placed on March 9, 2018. 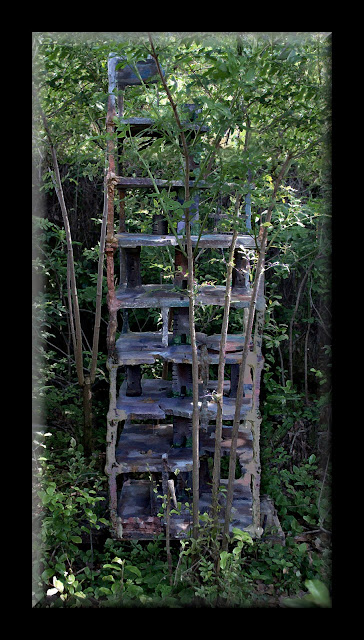 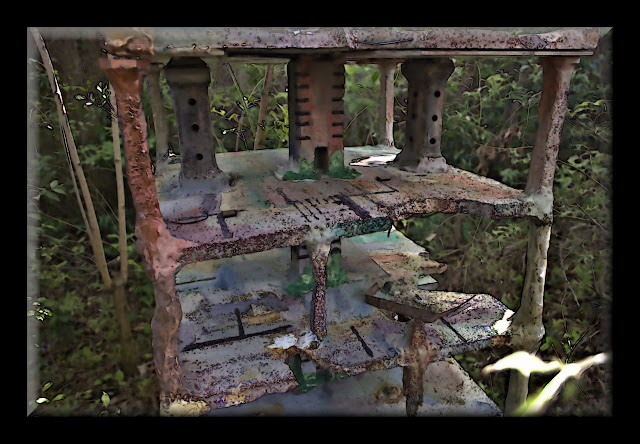 Precession had several test pieces created to establish the best way to create the sculpture and allow for their eventual degradation. Materials were tested and a process established Here is an example of one of the test pieces. 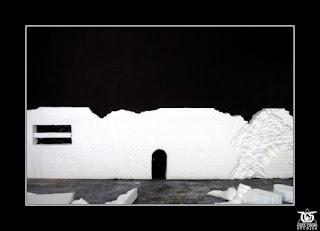 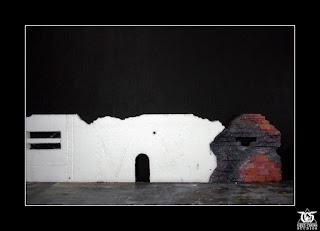 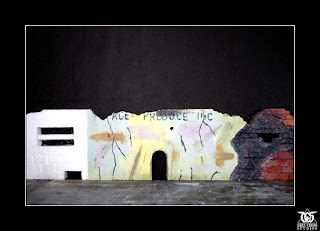 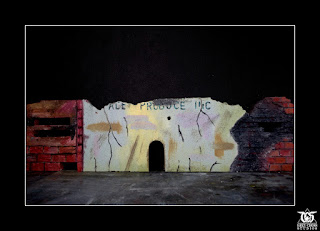 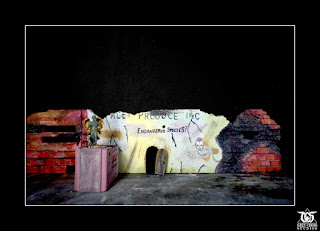 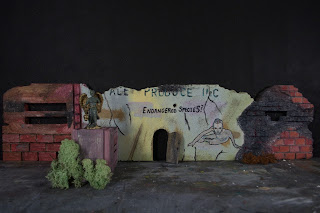 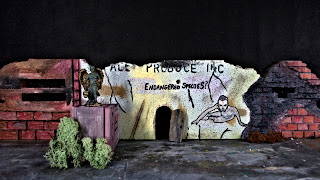 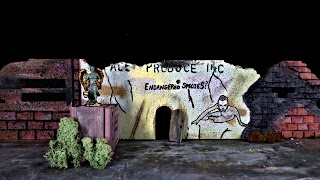 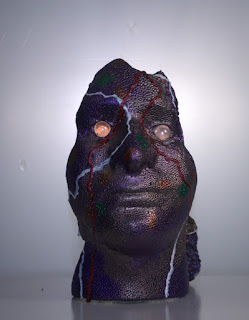 "Fertile Ground" will be composed of a composite of over 500 photos that show the evolution and devolution process in three stages. The first stage involves the evol/devol of a human head. There 104 images that compose the first stage. You can view the very first test of the timelapse here:


The photos are raw images at this stage. The next step will be to turn each photo into its own individual piece of art and then to put the timelapse together with those final pieces before moving on to the second stage which takes place where the first stage left off with nothing but the debris pile remaining.

If I seem cryptic about the details its because I want to work out the transition first before revealing how it will be set up. Check back later for updates.