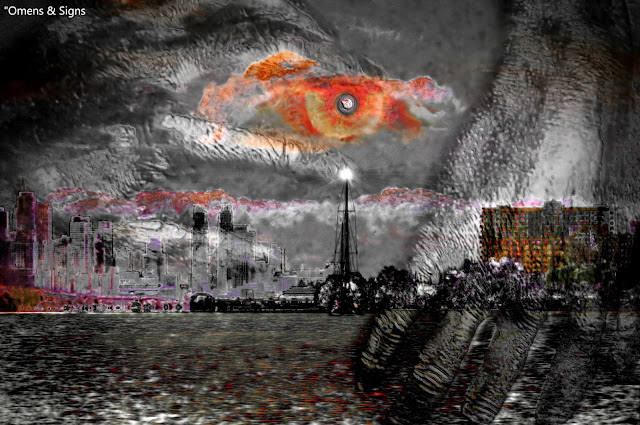 Even though his tummy rumbled, he went up the stairs. His head was pounding and he wanted to do nothing more than to cry himself to sleep. Tomorrow was another day in a new town. It was a new start and a new beginning. He would have to be careful, at least for now. Perhaps he could track down the woman Sky had talked about and see what he could do about letting go of the dead. Exhausted, he fell into bed with his shoes still on, dreaming of running though the corn with Jessie, but this time they didn't make it out.

J. M. Rosenberry is a Midwestern author and artist. A lover of all things horror and Gothic. J M has been influenced by the likes of Poppy Z. Brite, Stephen king and Anne Rice. She lives in Fargo N.D. with her husband, son three cats and her beloved Japanese Chin, Sookie and often dreams of escaping to her favorite city of New Orleans.

You can also find me on FB https://www.facebook.com/JMROSENBERRY/