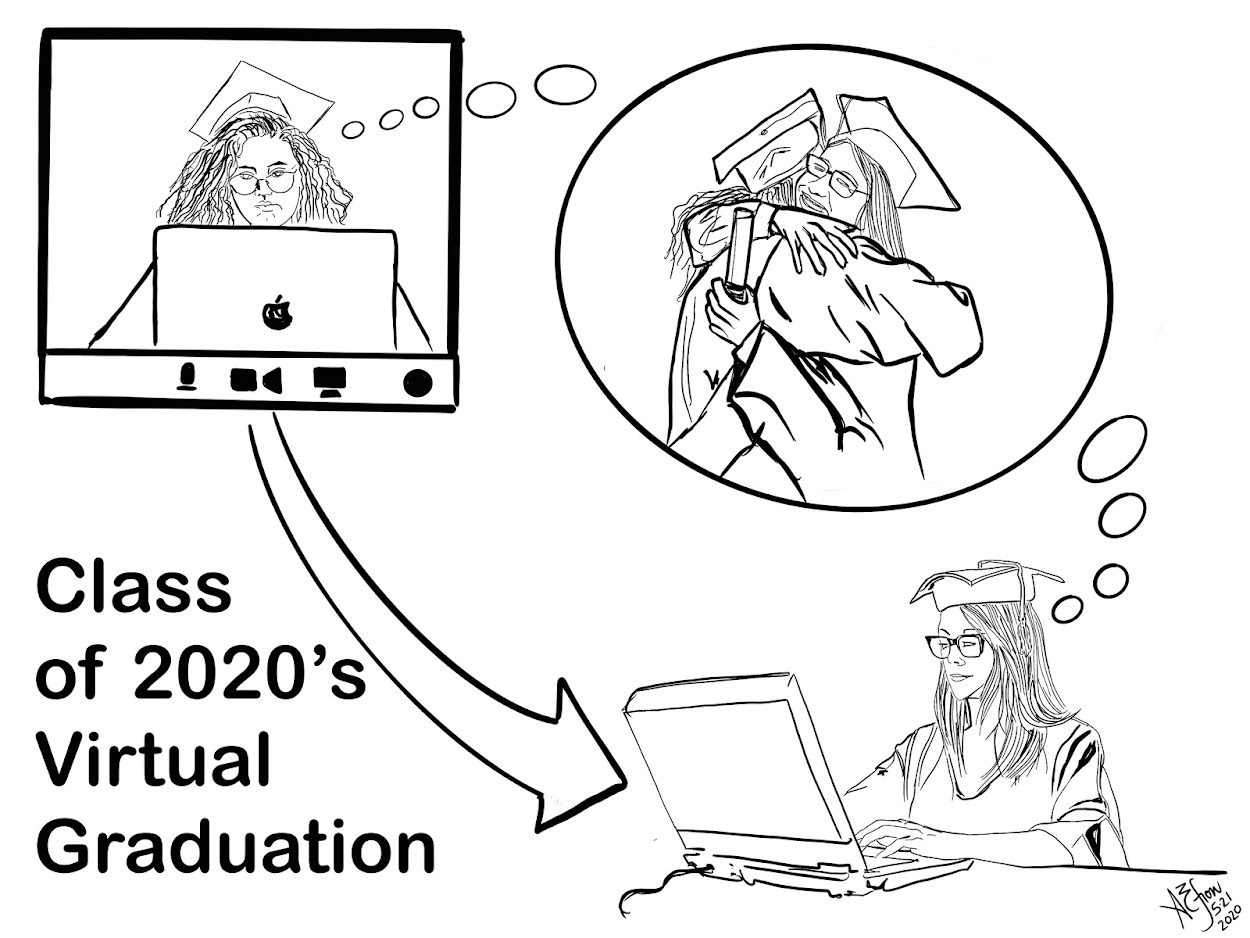 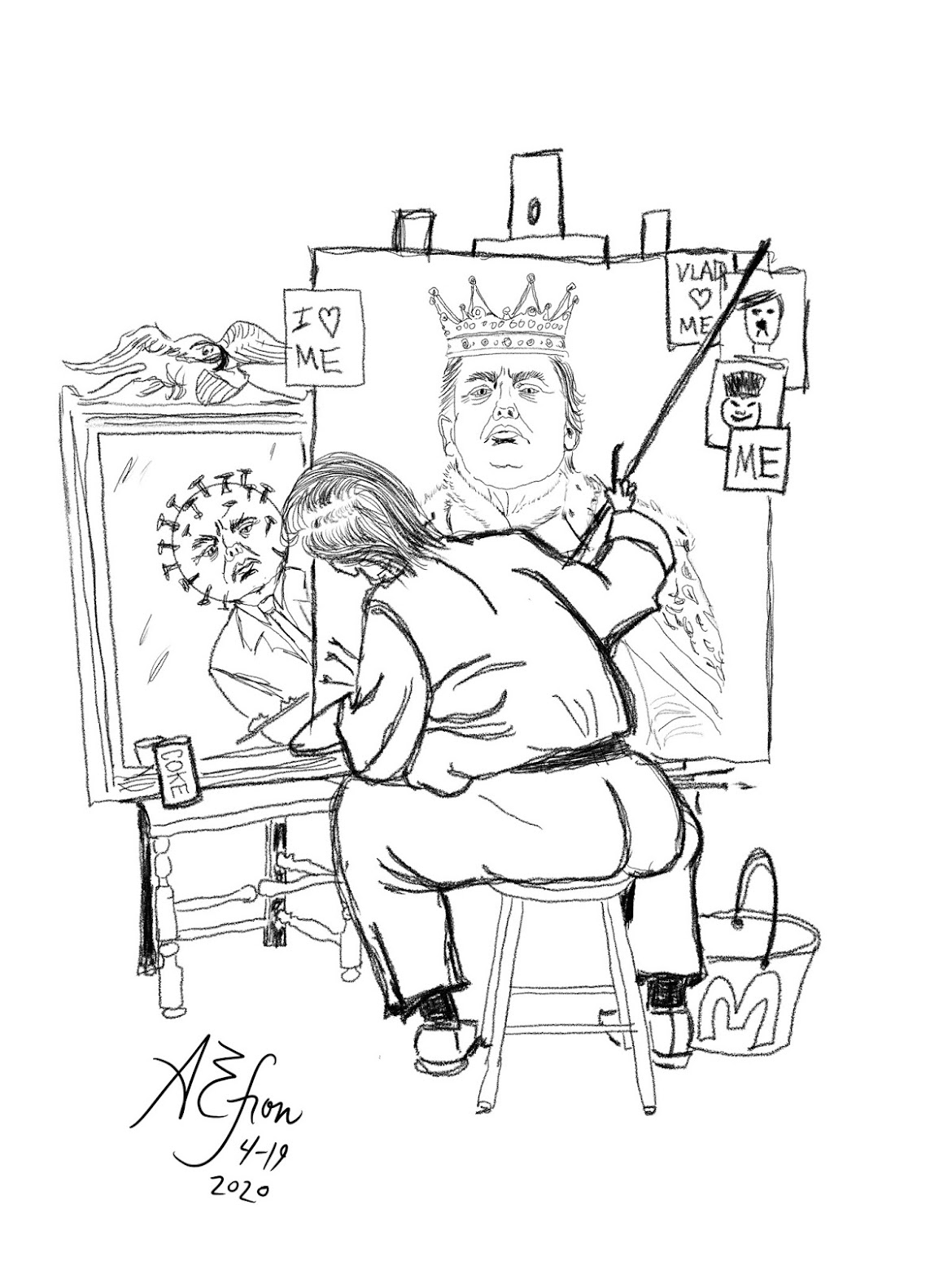 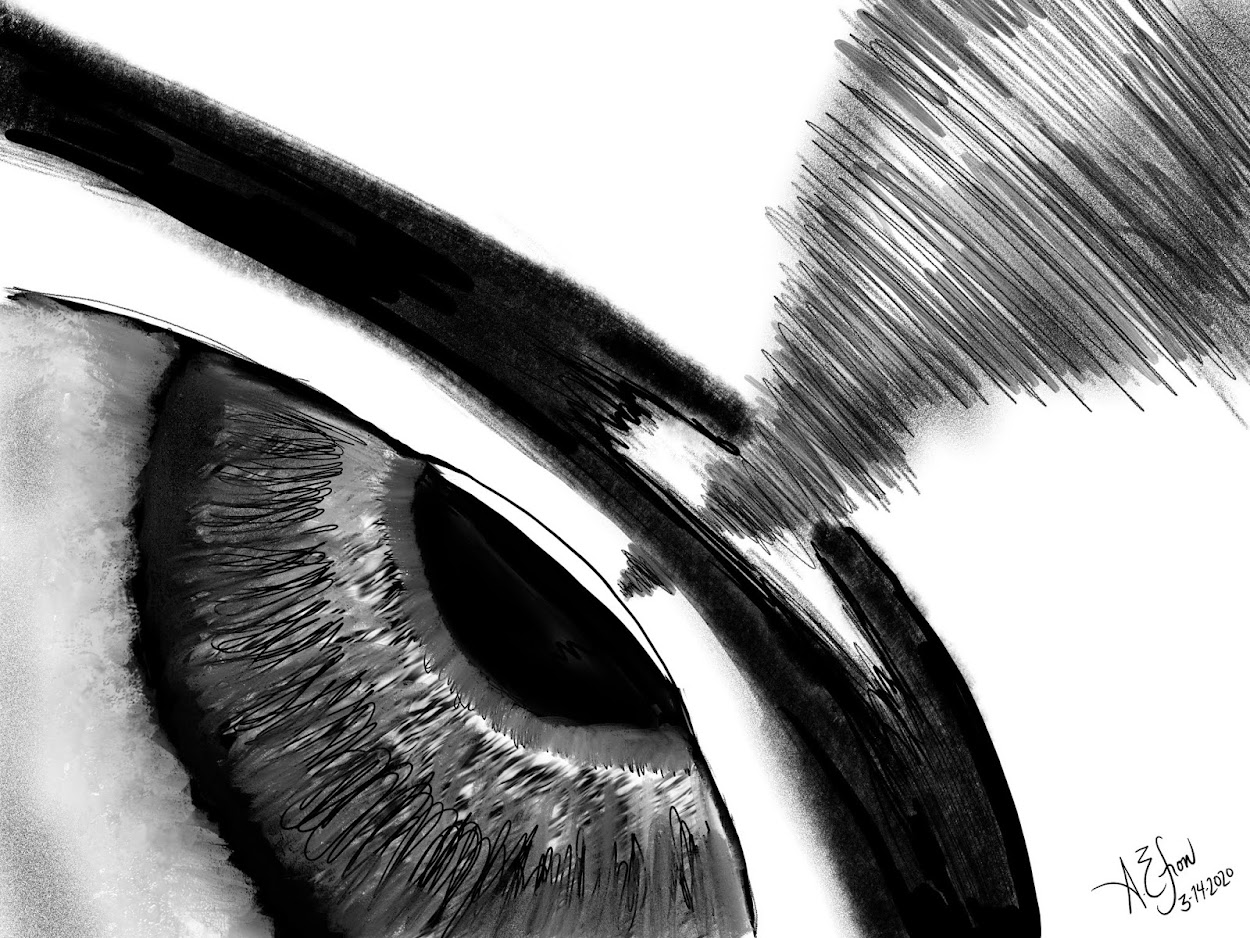 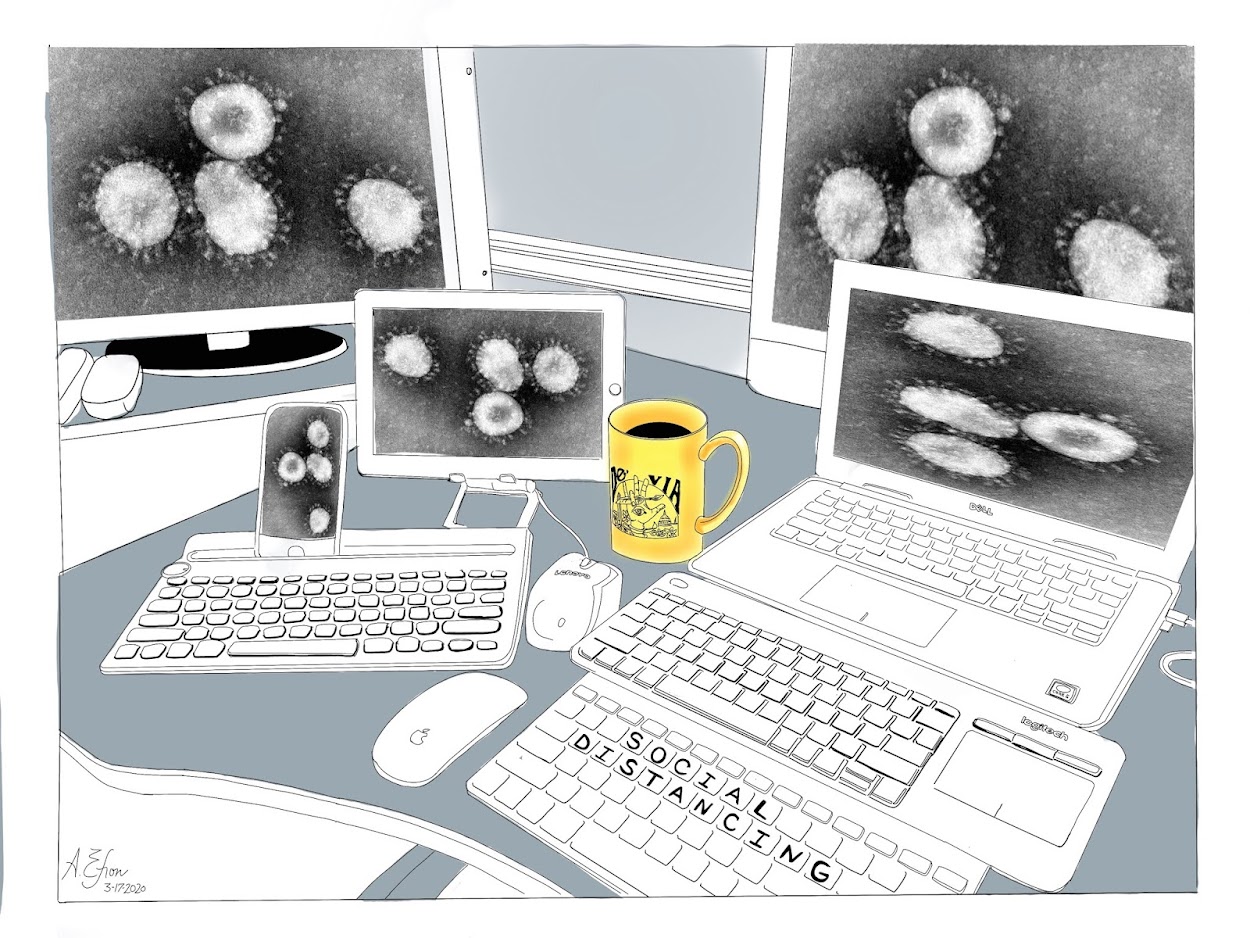 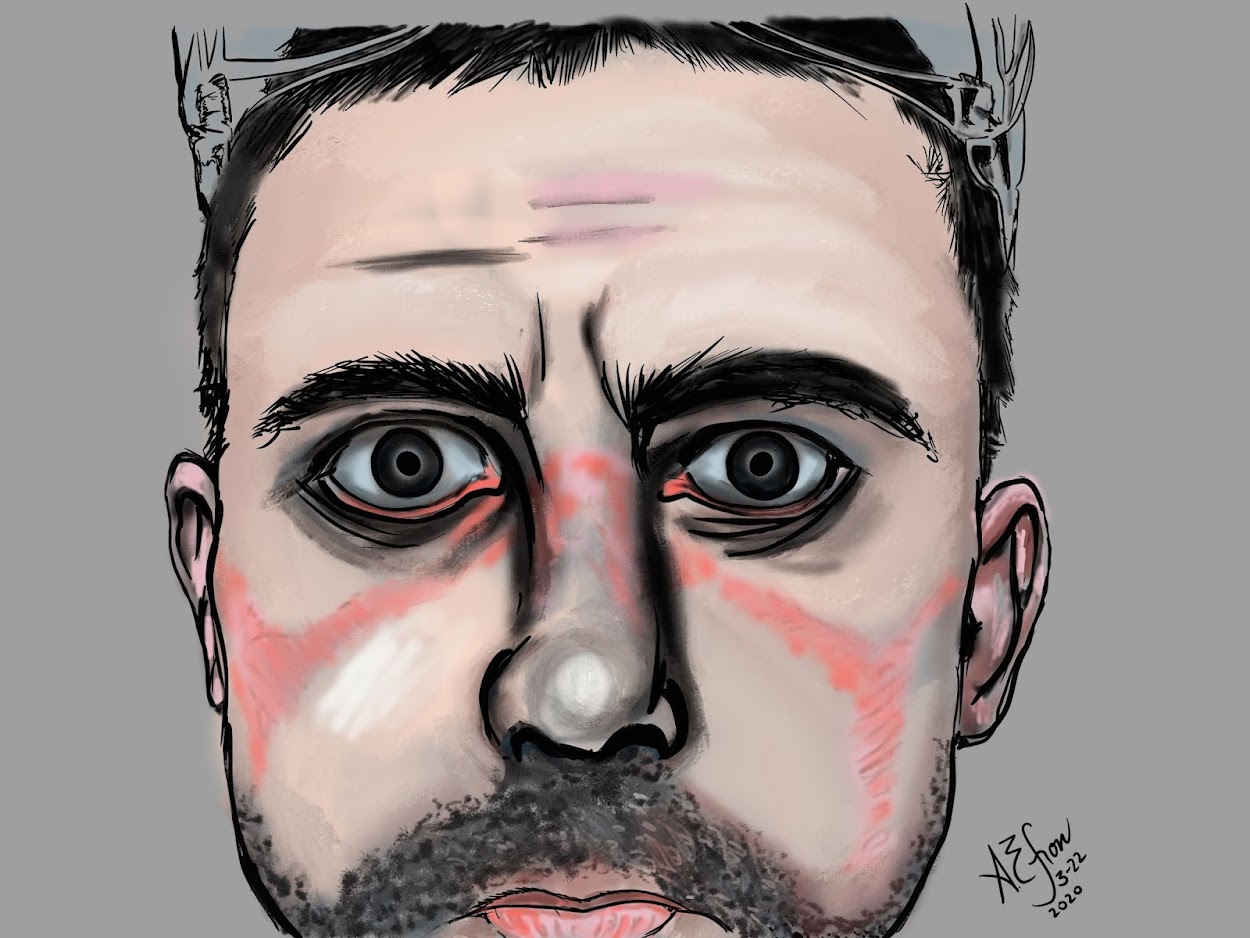 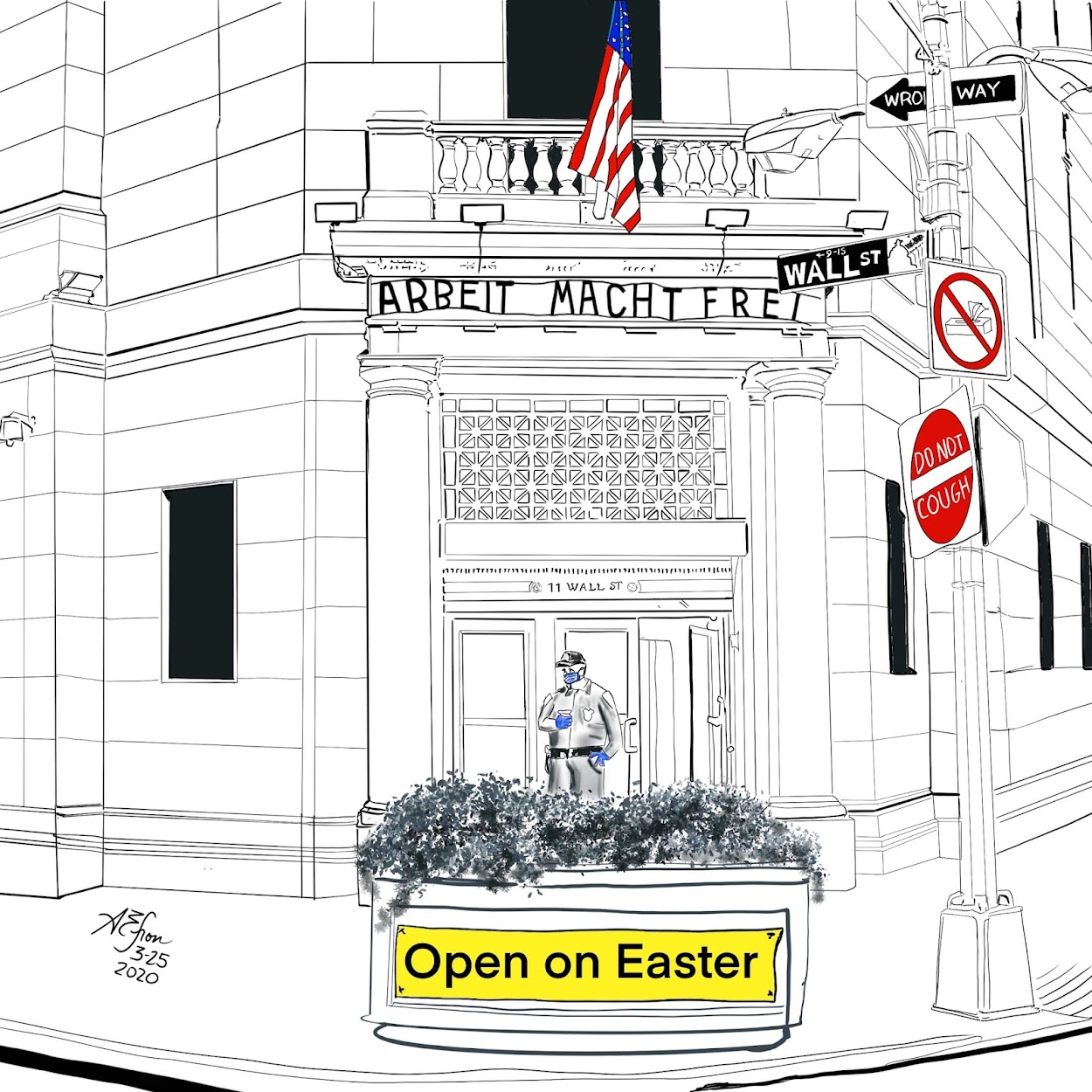 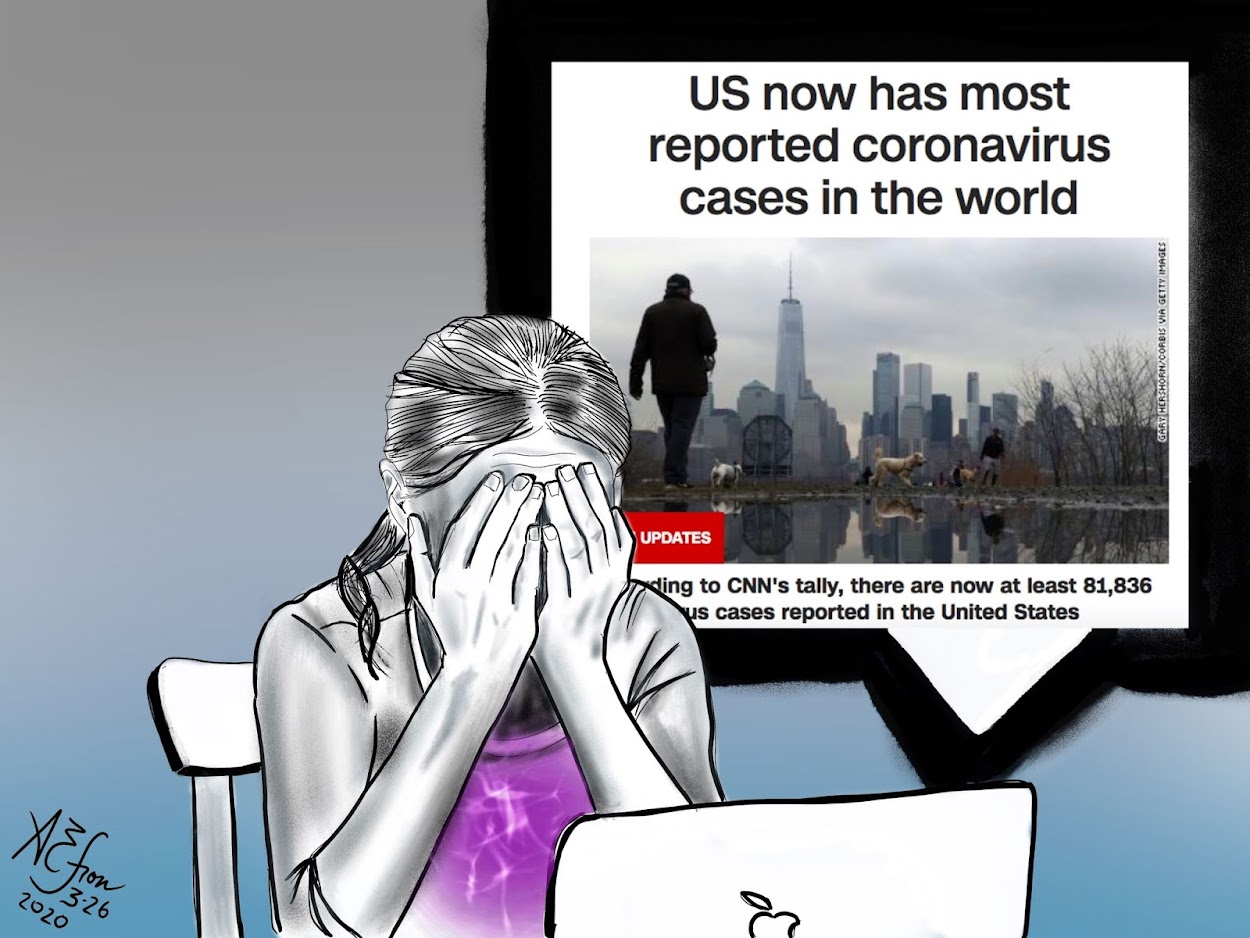 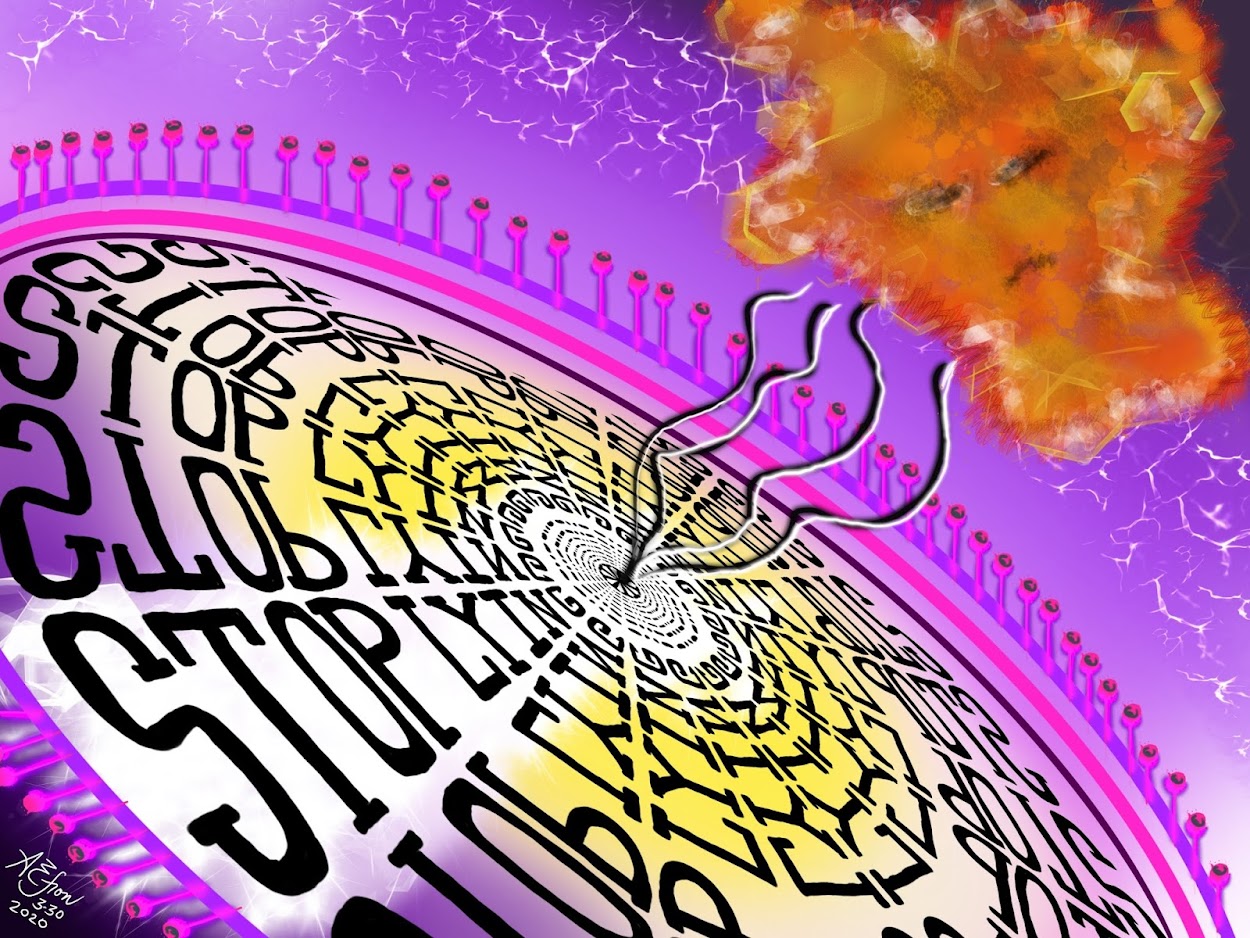 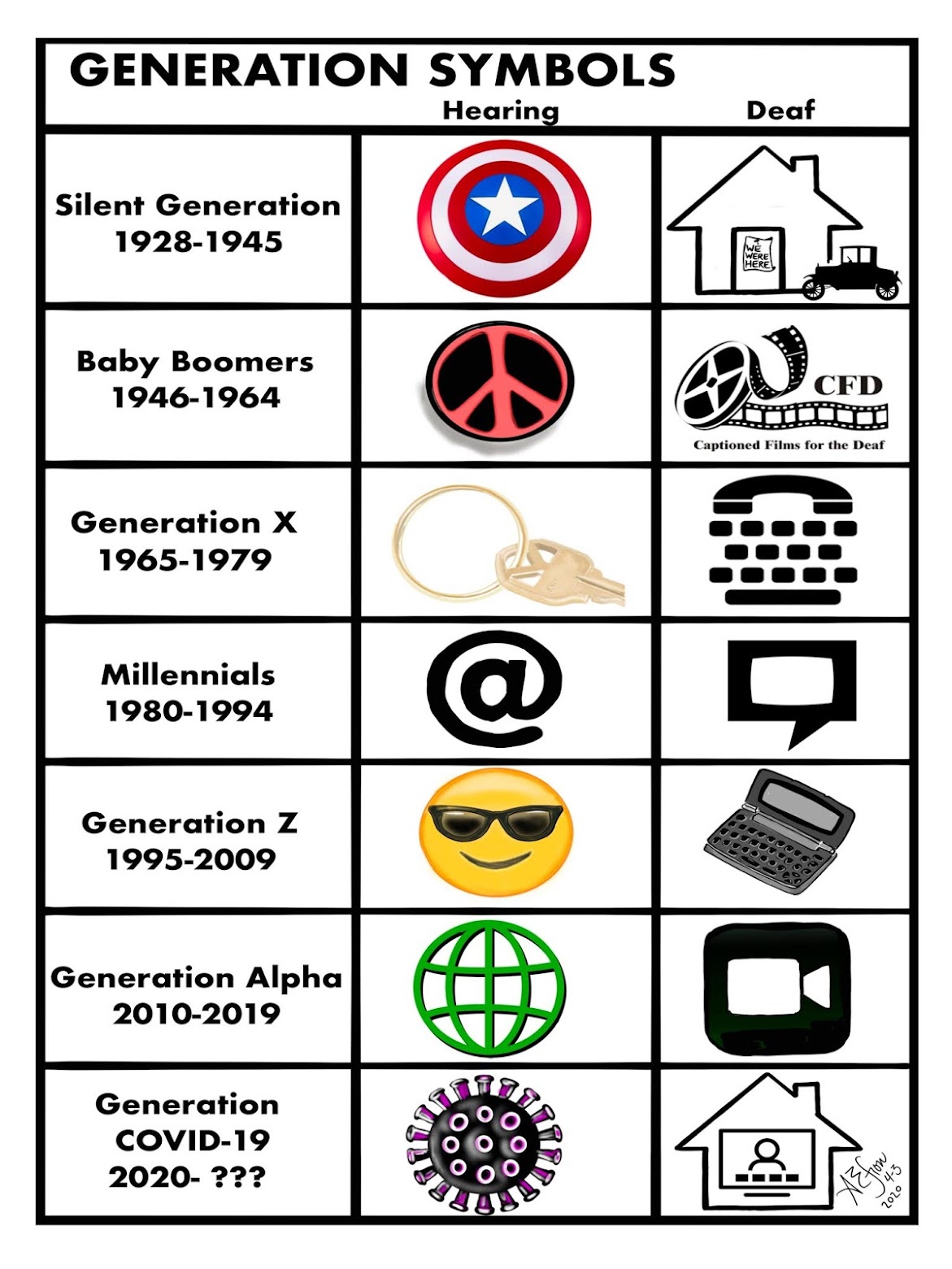 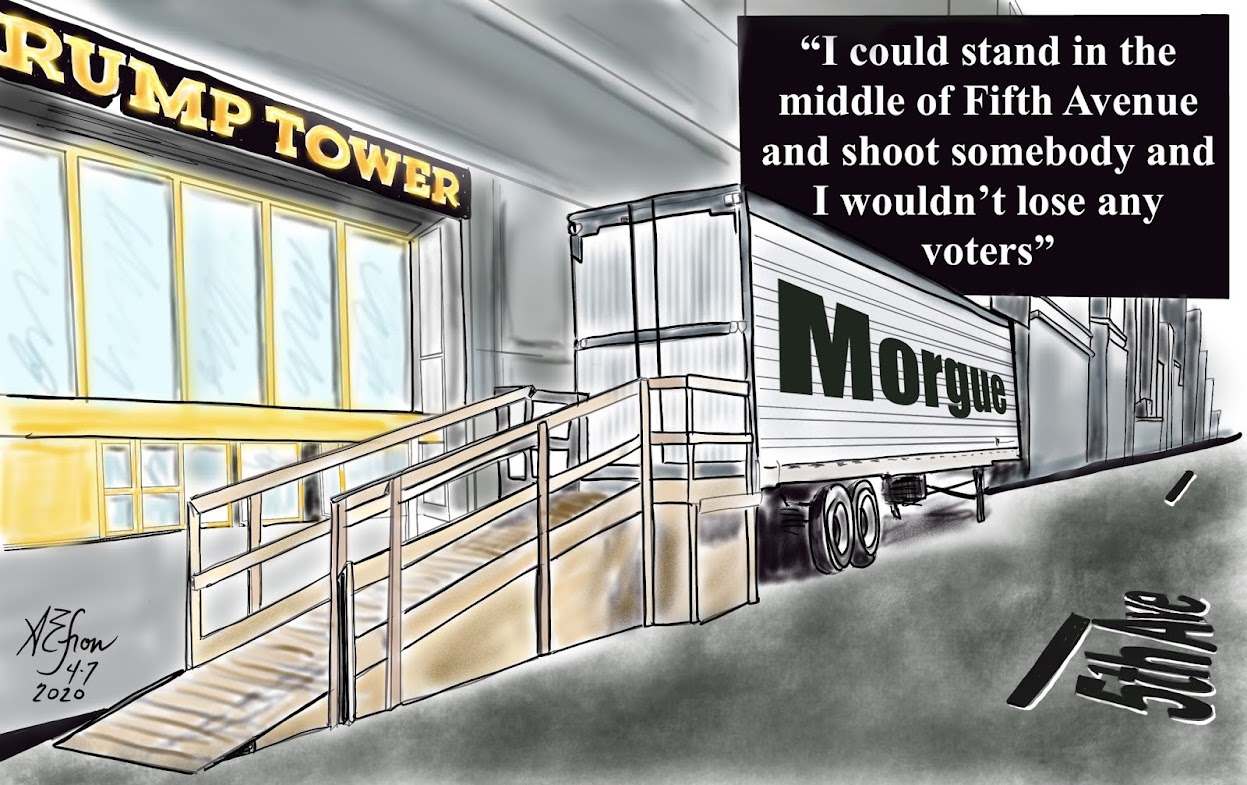 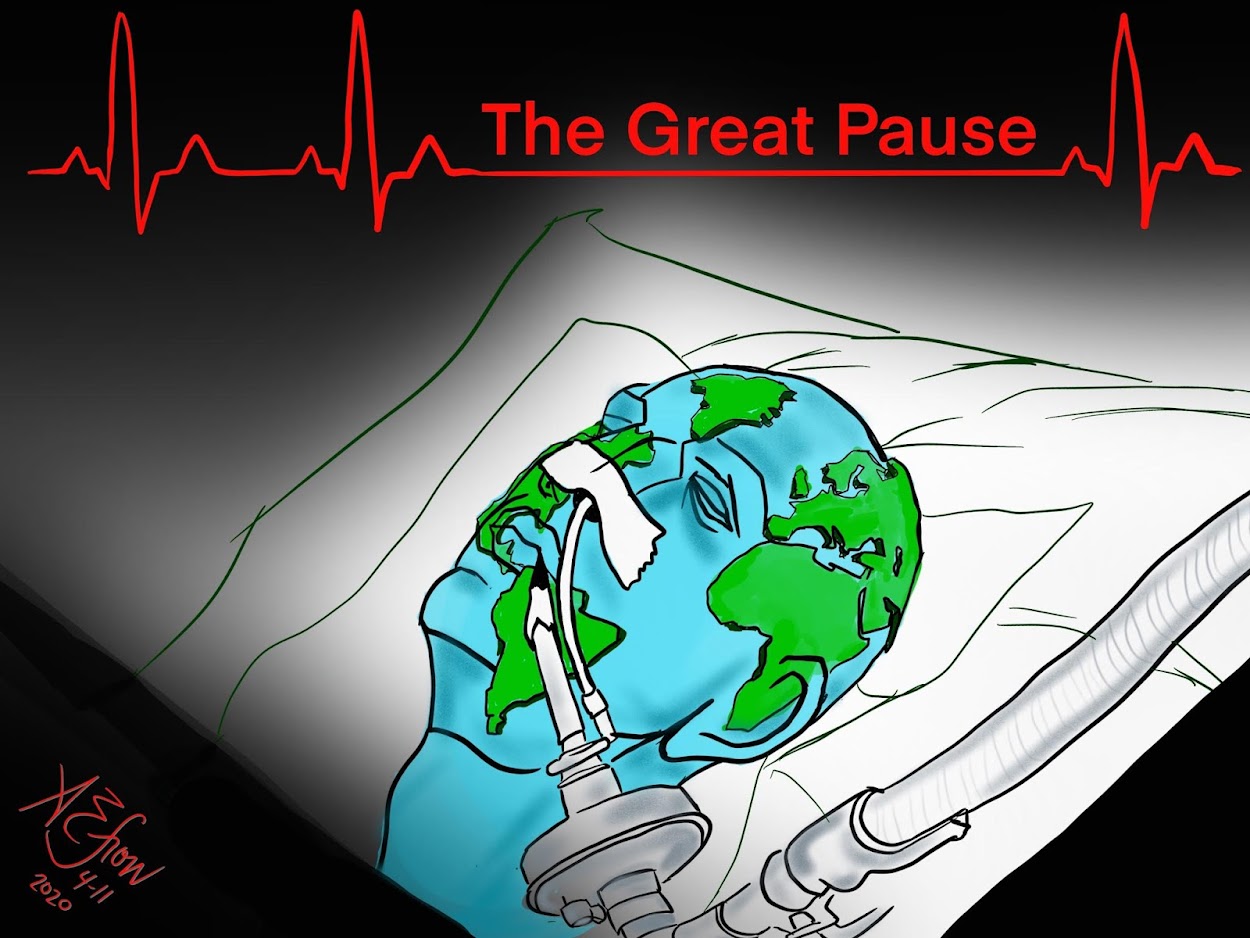 My art is about my Deaf experience, focusing on how I view the society; how the society views me; and the relationship between the society and me. All my art works are visually striking, explosive, subliminal, and abstract. I do not limit myself to one medium, style, or concept.  My work is a constant search for the best way to interpret the absurdity, resistance, and celebration I’ve experienced everyday. I try addressing controversial themes and raising thought-provoking questions through art. I believe advertising imagery, with hidden messages, bold colors, strong lines, and using symbolism, serve as significant influences in my art. It is my goal for creating art as an agent for social change. If a viewer stops for just a moment to view, think, and reflect on artwork I have created, then I have succeeded.

Amy Cohen Efron was born Deaf, and during her childhood life; she dabbled in different art mediums to express her innermost thoughts and feelings. This was the only way that she could effectively communicate while growing up.

Cohen Efron took several art classes at school and college, and she earned double major in Studio Art and Psychology at Gallaudet University in Washington, D.C.  Amy started professional career as a school psychologist in 1992, and she worked for a non-profit organization, several state schools for the Deaf, and a residential treatment center for Deaf children for 26 years.

In 2006, Cohen Efron founded the website, Deaf World As Eye See It where she can express her thoughts in English and American Sign Language.    Cohen Efron published approximately 120 written posts and produced more than 140 ASL videos covering a wide range of Deaf-related subjects.


“Amy Cohen Efron shot to the category of the well-known, well-respected v/bloggers with her famous vlog called "The Greatest Irony" in which she explained how the hearing community would use American Sign Language (ASL) to the hearing babies, encouraging the early development of language and cognition while ASL was not encouraged to be used on the deaf babies.

This video was a catalyst for Deaf Bilingual Coalition, to name a few, to become more visible to us.  What she did was to make us aware of the benefits of ASL are so great with hearing babies, the deaf babies also benefit from it, which is something we forget.  From it, the arguments over which is best for deaf babies arose and to this day, we still argue over it. “

Cohen Efron faced an onslaught of Internet bullying, cyberstalking and received several attempts to suppress her “voice”.   The website was placed on hiatus in 2012.  Recently, Amy was experiencing a “mid-life crisis” and she started dabbling in art to cope through this time.

In February 2016, Amy successfully participated the Facebook's De'VIA Central's February Art Challenge and her Language First was displayed at Nelson-Atkins Museum of Art in September 2016.  In August 2017, several of her artworks were displayed at Mammal Gallery in Atlanta, Georgia.  Disorder painting is juried and selected for the gallery showing at The Studio Door in San Diego, California in September 2017.  The Dirty Little Secret, Crowning Ceremony, and Learned Helplessness were selected for the gallery showing at the Dyer Arts Center in Rochester, New York in January 2018.  Tree of Life: American Sign Language and We Have Been Watching You were selected for Art in City Hall in Philadelphia, Pennsylvania in March 2019 and The Periodic Table of Hate and Intolerance was shown at Ikouii Gallery in Atlanta, GA.

Le Bouffon Sourd-Muet, No Trespassing, and Suppose Harry Williams was Alive Today are currently showing at the Dyer Arts Center in Rochester, and at the same time, Tree of Life, We Have Been Watching you, and Falling into Rabbit Hole are showing at Arts Association of Harrisburg, in Harrisburg, Pennsylvania