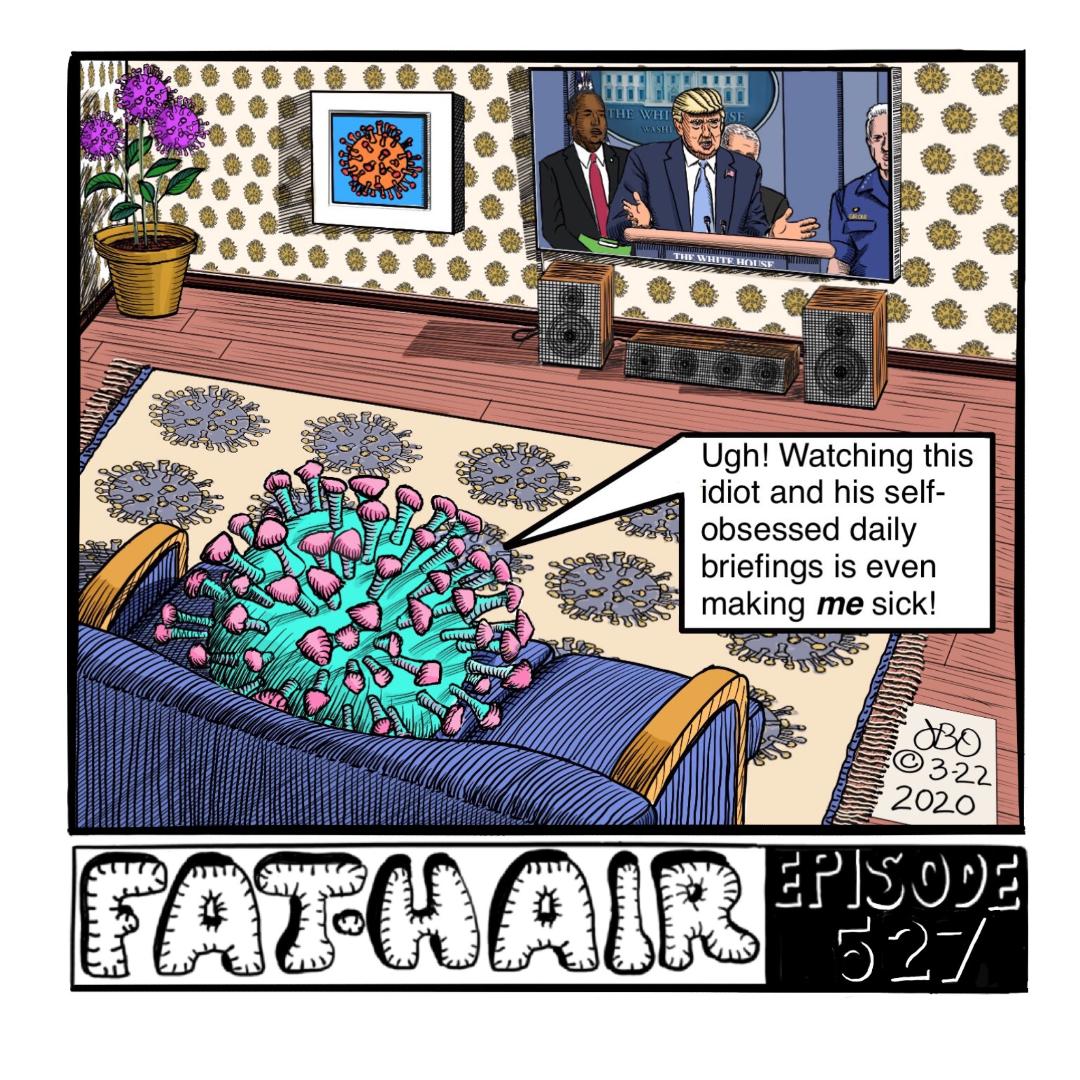 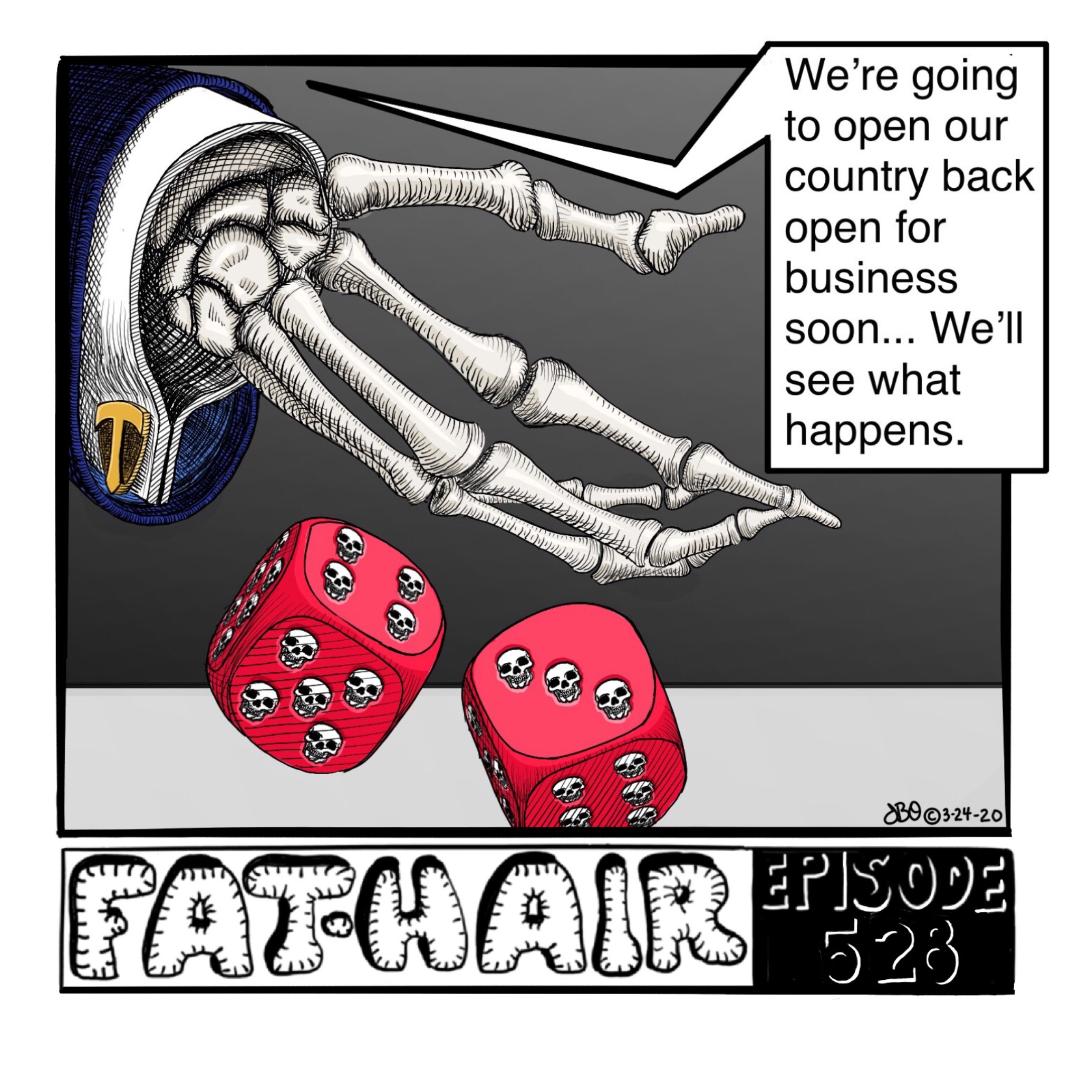 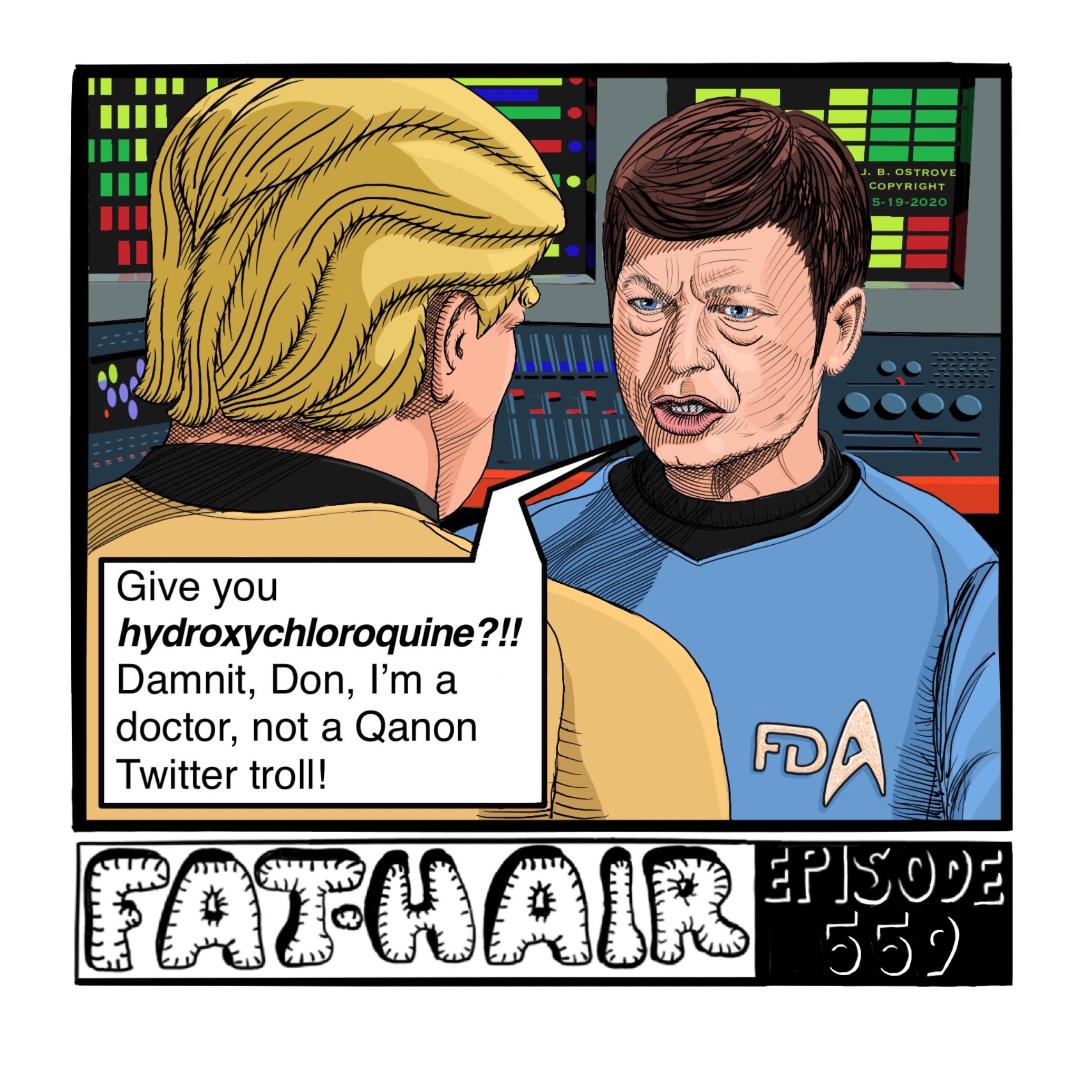 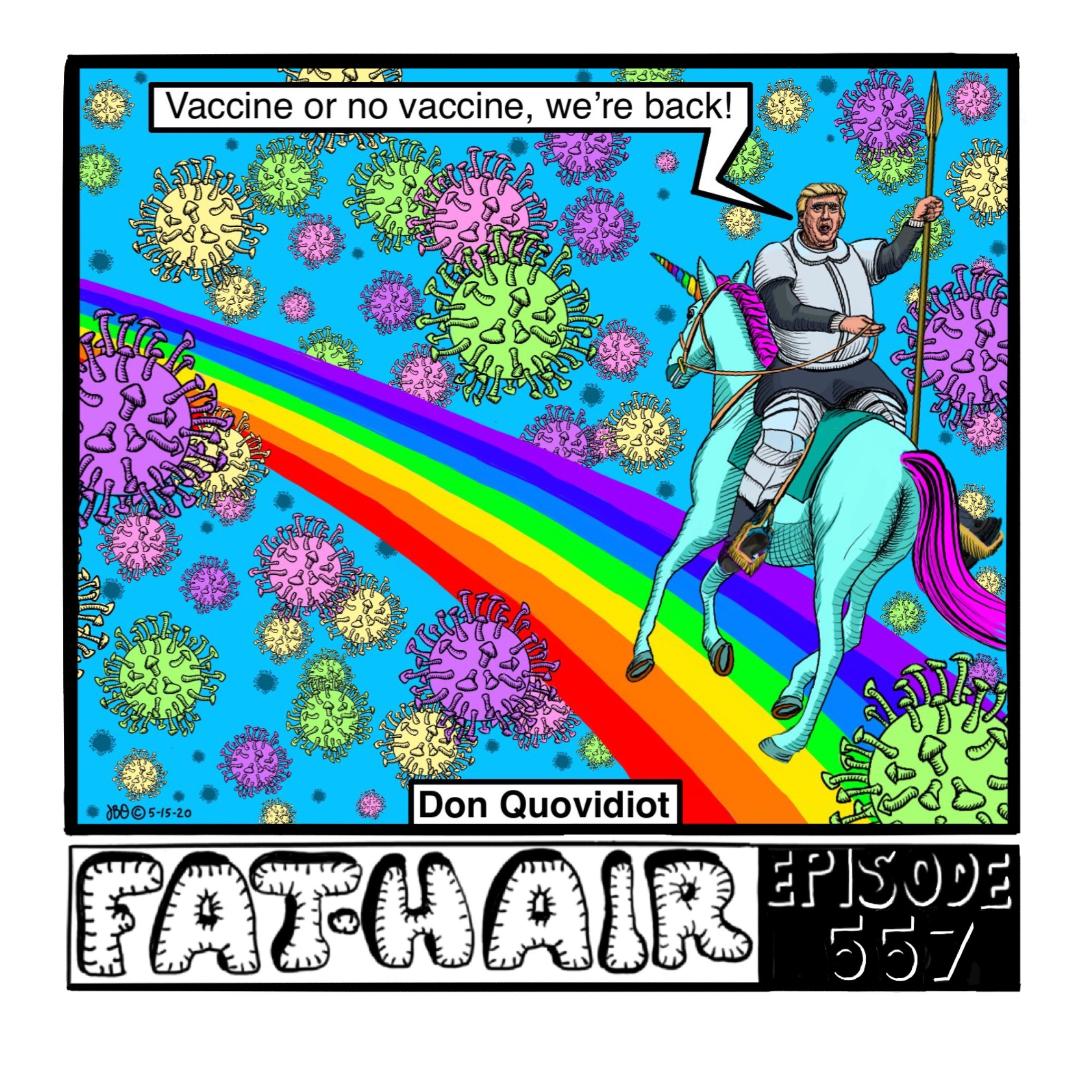 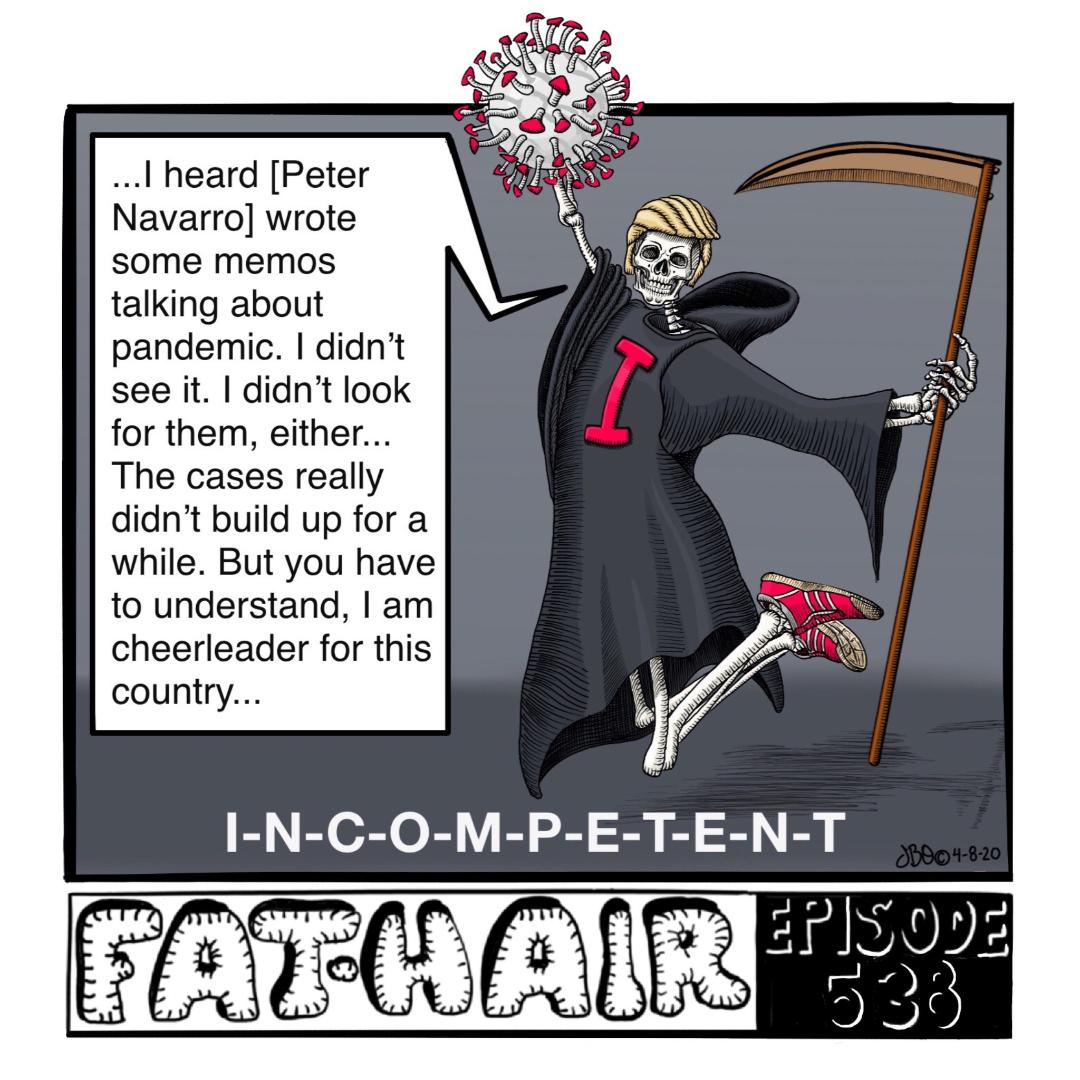 Bio
Jon Ostrove is a digital artist and the creator of a graphic documentation of the Trump presidency entitled “Fat-Hair.” Jon is a former theatrical set designer and scene painter, stained glass artist and in recent years has developed an interest in print-making. Since 2014, he’s been delighting in the fabulous technologies enabling digital art. Shortly after the 2016 election, a sketch drawn for a small group of digital artist friends evolved into an ongoing political cartoon series documenting the Trump Administration, tweets, bizarre pronouncements and all. It was a joke that became a very extended joke. You can find an online gallery of Jon’s digital work including most of the “Fat-Hair” series at:
https://app.sketchclub.com/user/10208763
Email: jonostrove@gmail.com