The Shame of the Human Body in Art 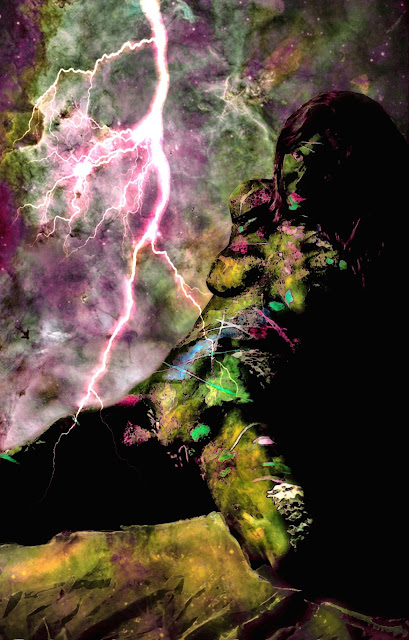 There was quite a bit of publicity around a body painting event in Macon Georgia that was to take place at the SoChi Gallery. The artist Daniel Montoute was to paint at the event.

Only scant hours before the event was scheduled to occur the gallery owner shut it down. Citing that the artist didn't have the proper permits to paint nudes in public.

A Bibb County prosecutor was quoted as saying that nudity, alcohol and body paint don't mix. She said, "If they have alcohol, they cannot have nudity."

Like a Warner Brothers cartoon character my internal thermometer burst out of the top of my head when I read this.

Have we not overcome our fear of the human body yet???? The naked form has been part of art since art began. You can find cave drawings of naked men chasing animals in ancient hunts. You can see works by the greatest artists in history that feature nudes from Michelangelo to Picasso!

Body painting has been one aspect of my work for years. I've done shows with up to thirty models at a time and dozens of artists working together. I've never faced this kind of ignorance in the dozens of shows I've done. I've also never been asked for permits even though many of those shows also had alcohol present. I know that this is a different state than Georgia, but I cannot help but be saddened and angry at this view of a valid art form.

It is interesting that I am also interacting with the gallery owner via Twitter while I am writing this. He Tweets and I quote " I have no problem with any art form. For this show, proper permits must be obtained to avoid legal ramifications."

The simple fact is that if you represent the art community in any way, you have an obligation to stand for what is right in that community. Banning a show just because the human body is abhorrent to some means that eventually all art forms are banned because they will offend someone. That is the nature of art. It is not all pretty beach scenes and quiet forests. Its edgy, it carries a message and it speaks to us in not always the kindest terms. It makes us confront our own humanity.

By bowing down to this without a fight it damages all artists.

I counsel the gallery owner to at the very least stand up to this bullying. If the show must be cancelled temporarily then pursue its rescheduling with fervor and with as much publicity as possible. Ignorance cast into the light of day often withdraws into the dark corners where it exists. If you speak from the heart about what is right then you bring attention to the problem.

I recently read a story of an art store in a small town up north (forgive I do not remember where) who displayed a nude painting in its window and several in the town went ballistic about it. The owner removed it quietly and without a fuss. I can almost guarantee there will be no nude bodies in any art form in that town for a long time to come because the owner did not stand up to ignorance and laid blithely down to it.

Please Terrell Sandefur (SoChi Gallery Owner) don't allow this to happen. Fight for this artists right to do his work and do not allow ignorance to walk over you and your beautiful gallery. Do what is right no matter how hard it might be to do.

I wrote this article a year or so back and have seen countless examples of the shame of the human body. So I've decided to tackle this in a new way. I'm creating a coloring book of the male form which I hope to release for sale sometime in the summer of 2016. I'm tired of all the shaming that artists face just for using the body in their art. So shame me if you wish, but I think both the male and female form are beautiful and something to be cherished in our art. Here are some examples of how I am doing it. 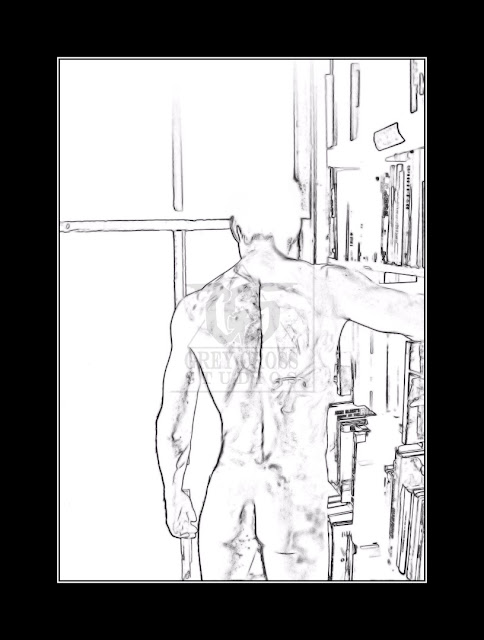 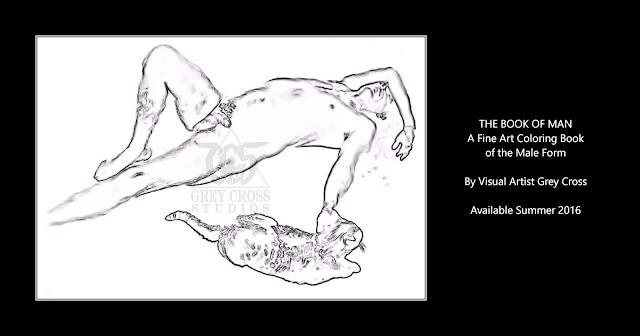 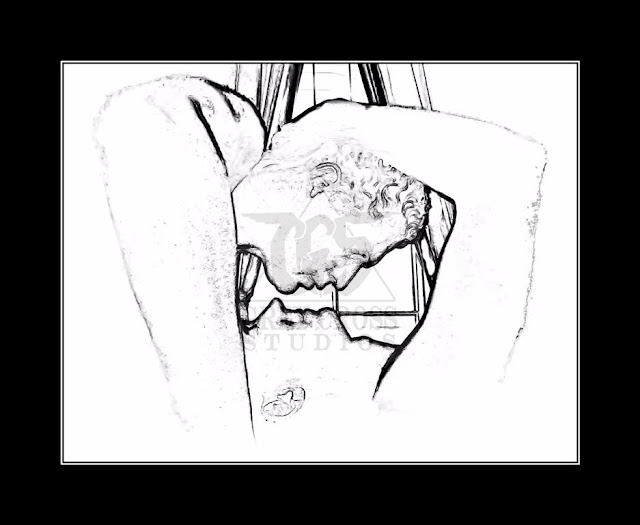