A Prayer For the Earth 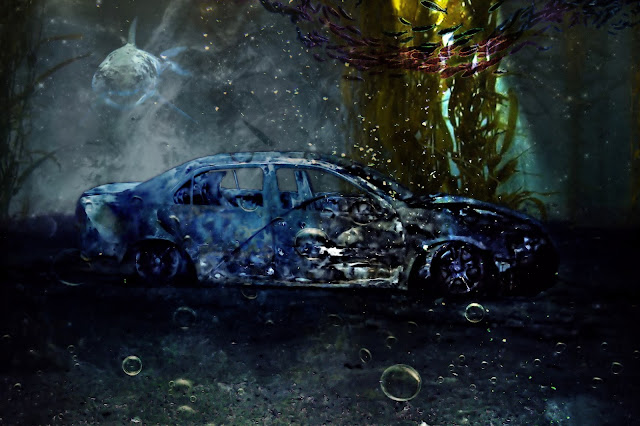 I had a dream. Looking back from old age, I saw that Hurricane Katrina was not the storm of the century. She was not the worst we would face. She is not even as devastating as those of us who lived through her would see in future maelstroms. She was simply the first of the great storms that were to come and wreak havoc around the world. She was the earths way of saying "You didn't listen".

Since her time, we've faced Sandy, Harvey, Maria and Florence and a whole host of others. There are worse to come. We sit idly by and watch it happen and shrug. We say "its nature". We say "Its god". We say "Its not my fault".

As an artist, I try not to preach. I try to allow my art to speak for itself. But in this case I offer up a simple prayer of grief also. Because its going to get worse. Much worse. And we are too stupid to see it. 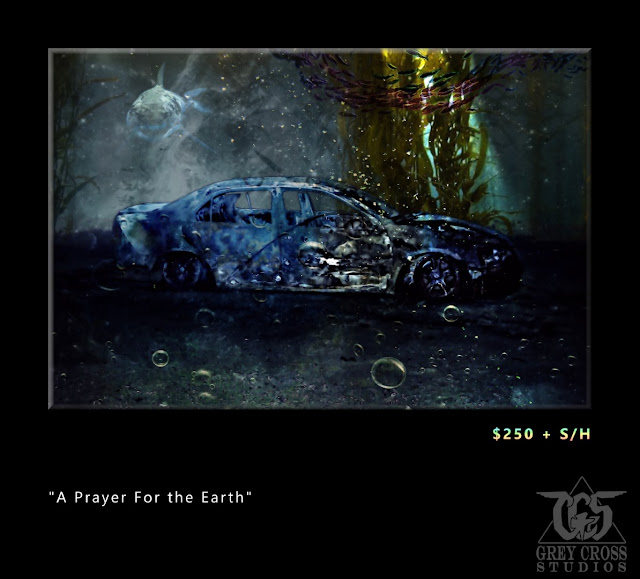 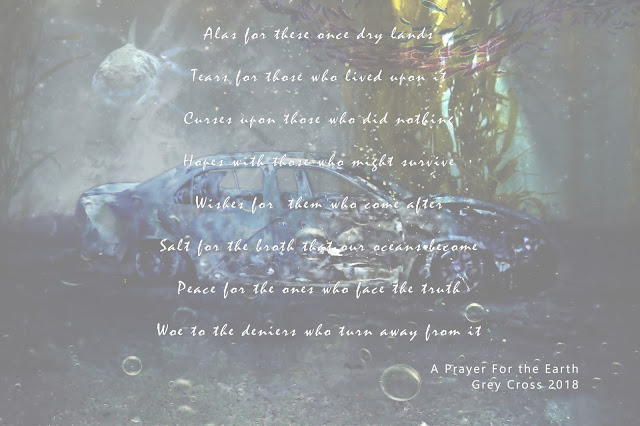