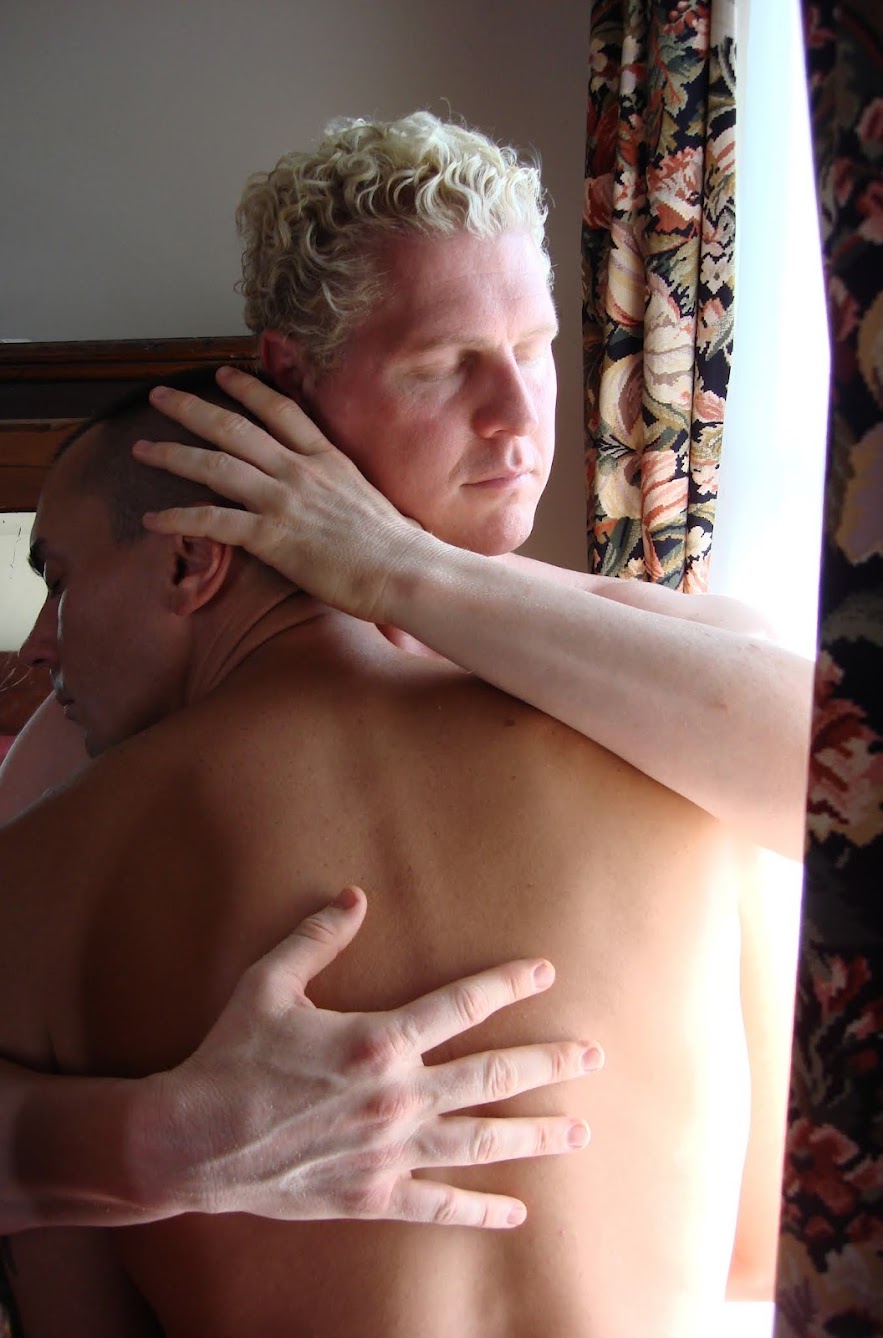 The miracle of photography is that whether it was taken yesterday or 150 years ago, its eternal. As long as someone keeps the photo or restores it, its always there. In the modern age, photography stored on hard drives is as perfect as it was when it was originally taken. I've amassed over my life, somewhere exceeding a million photos.

You would think that a photo I took twenty years ago would be forgotten in the archives of my life. But nothing is ever complete. Every photo I've taken is ready to be transformed into something new. Only my lack of imagination holds me back.

The photo above was taken for one of my first photo shoots called Nameless Faces. It was a serious look at the life and times of gay male from all walks of life. Of the dozens of models who played a part in that series, literally there were 10,000+ photos taken. Only a few which became part of the series.

When I came across this photo recently, the first thing my imagination thought of, was that it was "angelic". And that was what it became. Imagination is a funny thing though. The subject matter is not always light and fanciful. It can also be dark and rather foreboding, as this piece attests to. 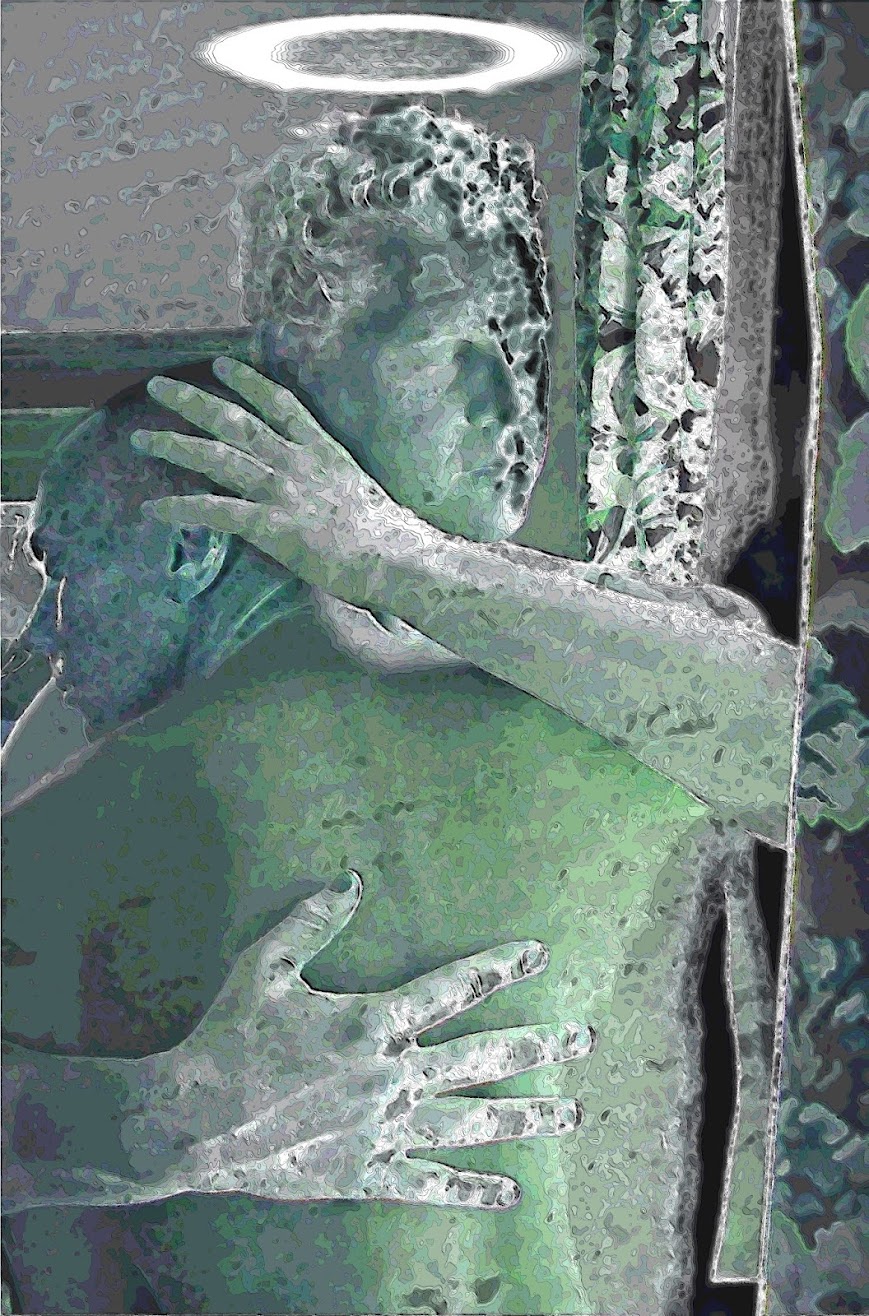