Who Was T.E. Lawrence?

Better known as Lawrence of Arabia, Thomas Edward Lawrence was the hero of the Arab Revolt of 1916. Even though he was a British military man, he became the titular military leader of the revolt in their quest to unite the tribe of Arabia and form their own country under Faisal I bin Al-Hussein bin Ali Al-Hashemi who would become king.

Lawrence fought many battles, including taking 50 of Faisal's men across a waterless desert in order to surprise the Ottomans who were holding the city of Aqaba. He went on to fight many battles before retiring back to his home in England.

While few really know Lawrence in this age, he is someone well worth reading about and understanding how his knowledge and innate love of learning helped guide his hand as a warrior. You can learn more at the following link:

This art is posted as a surreal tribute to the man and the hope that he is not totally forgotten. 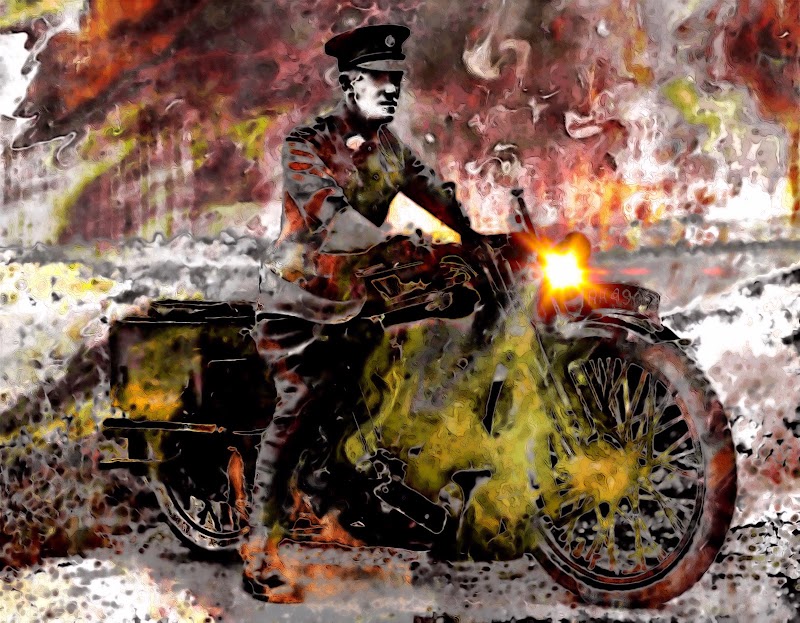 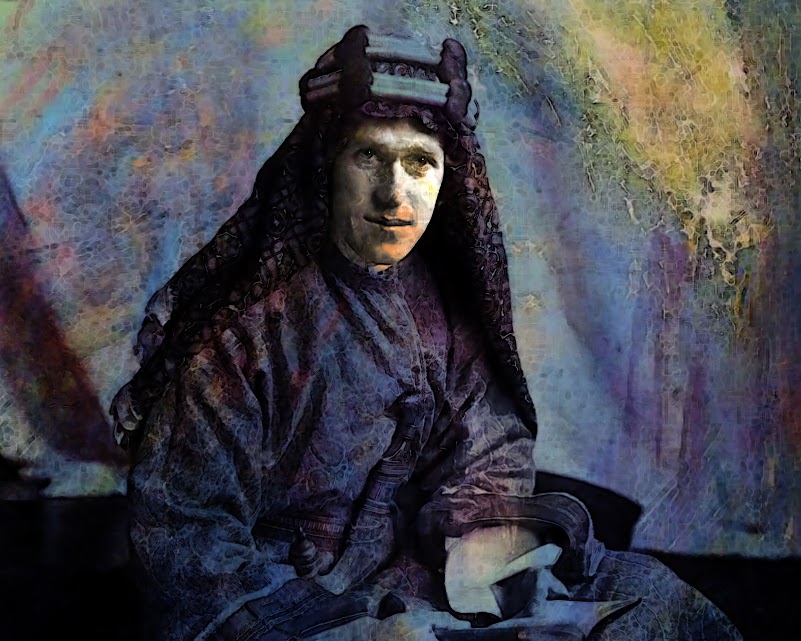 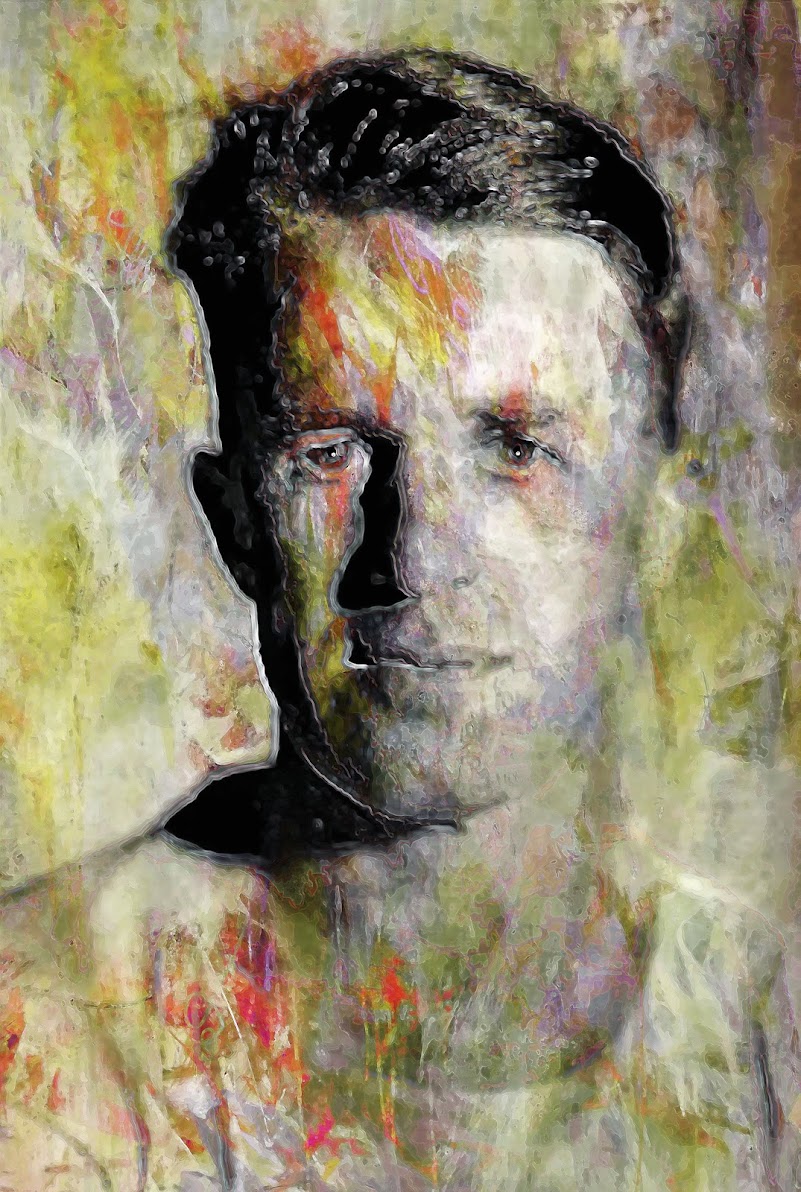 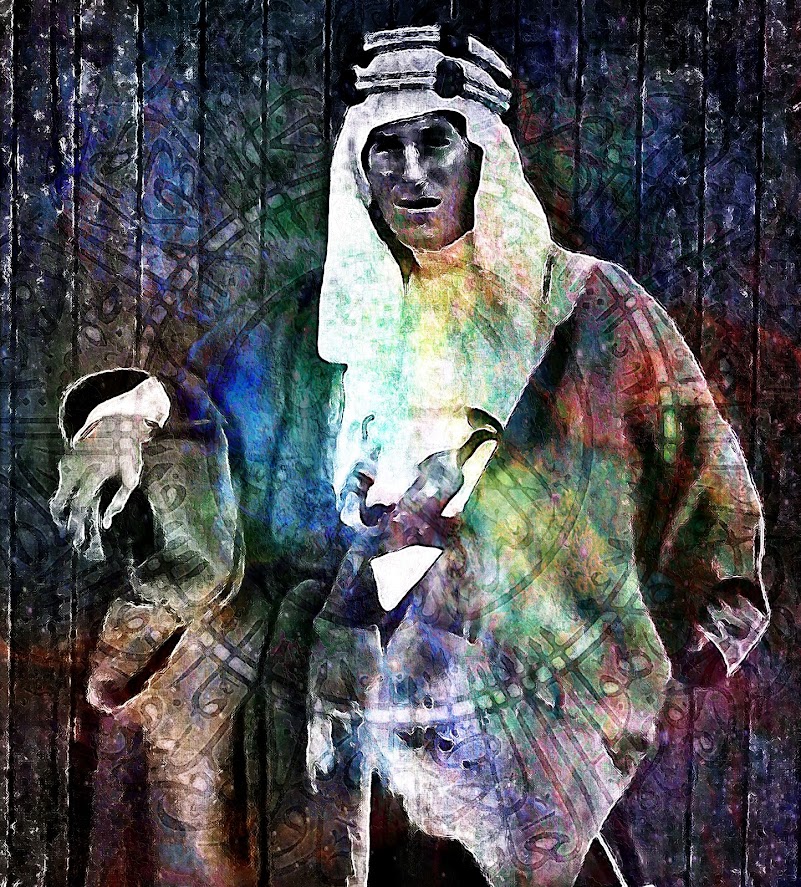 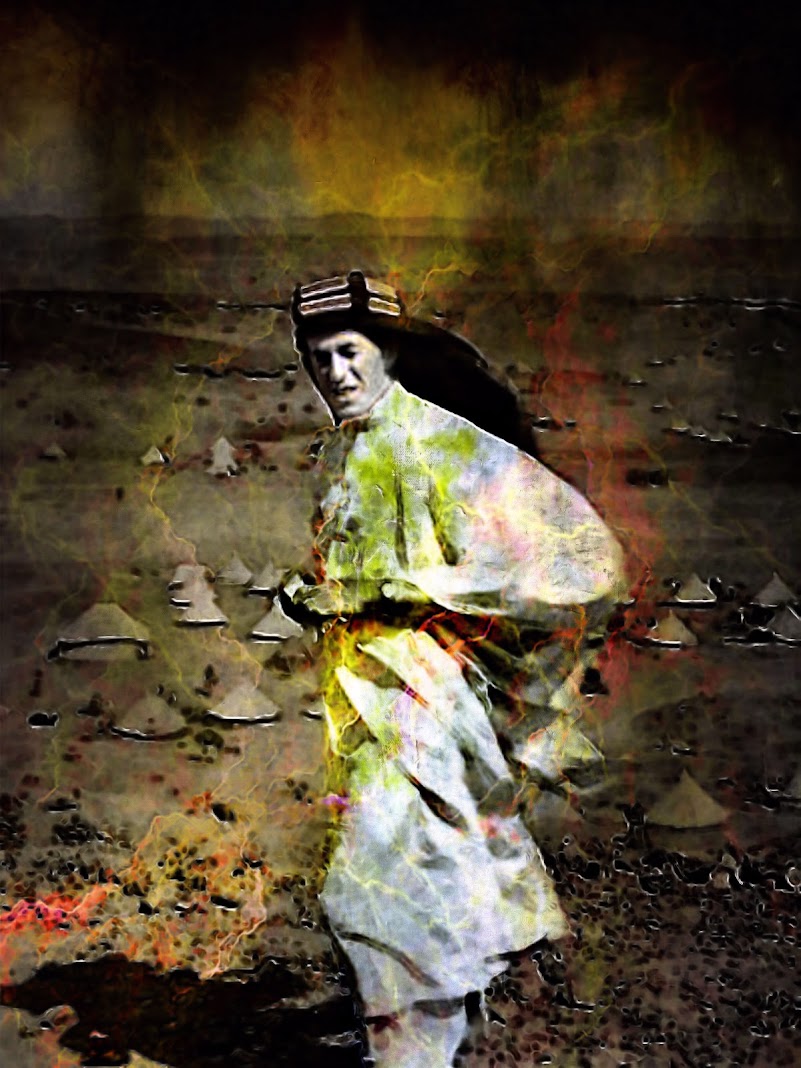 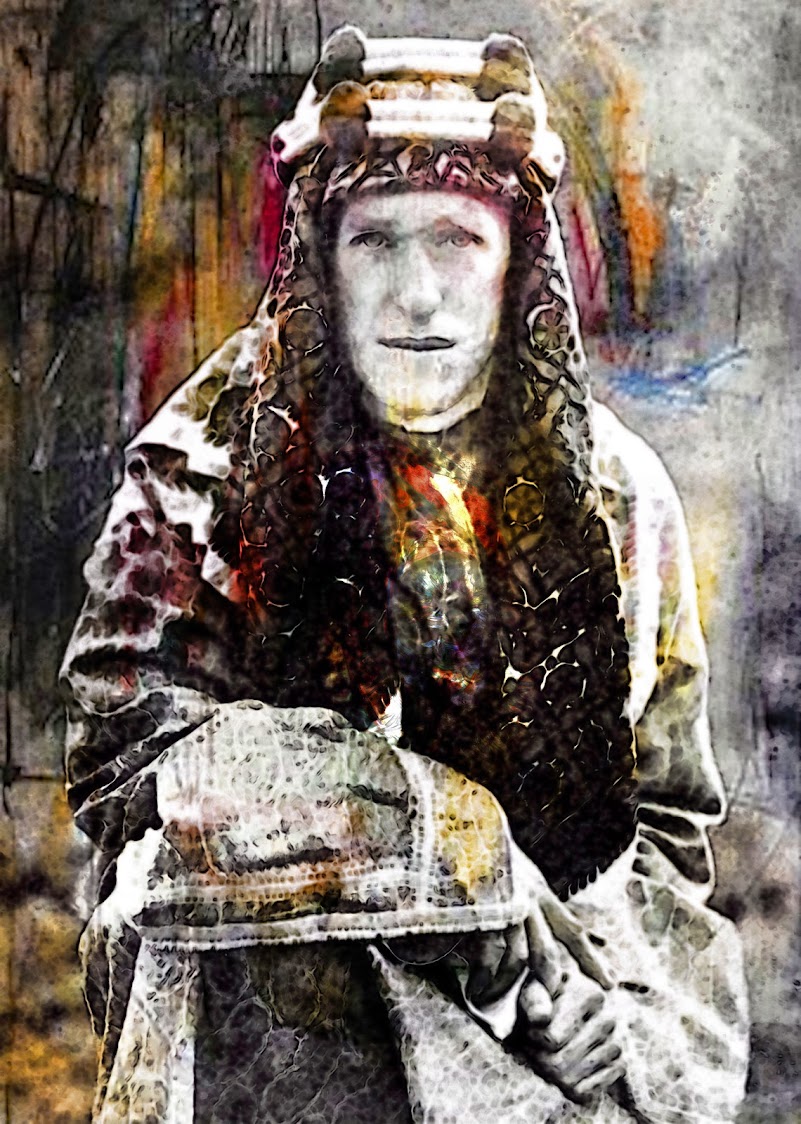 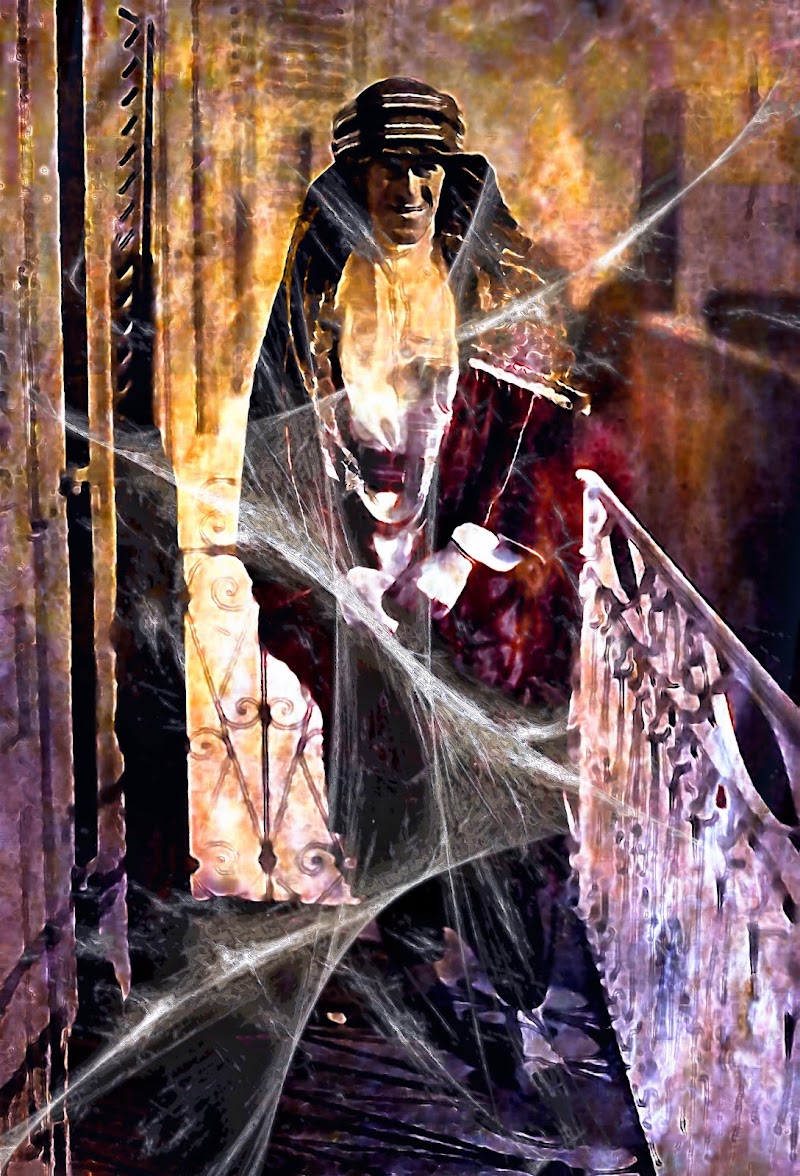 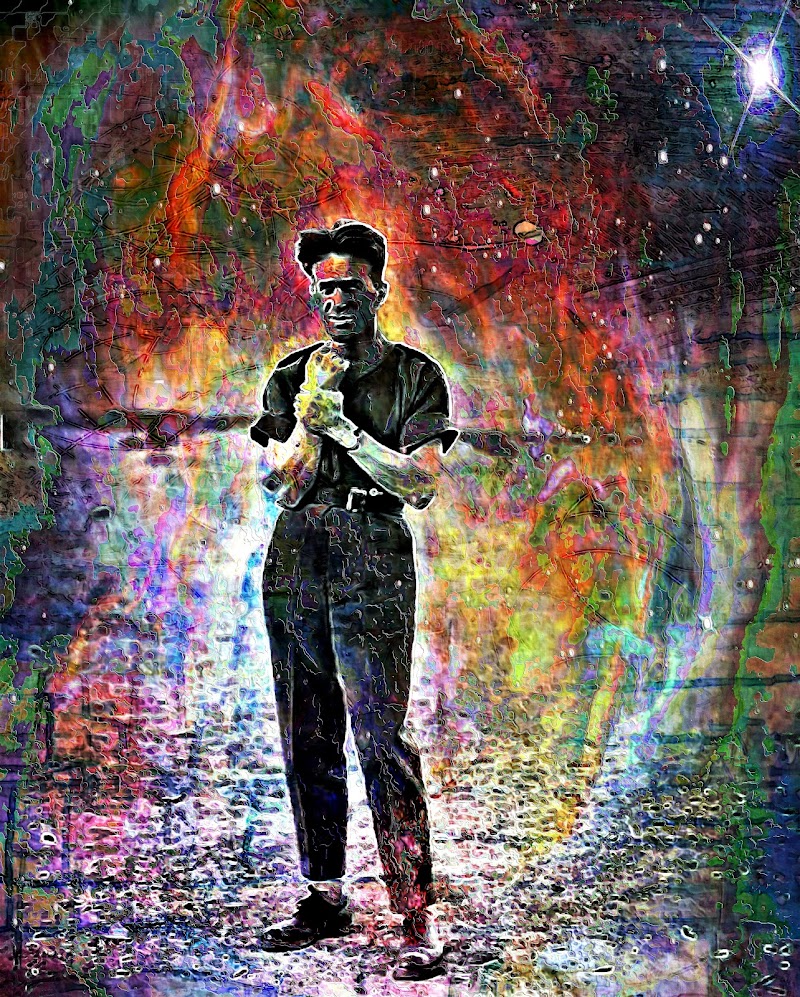 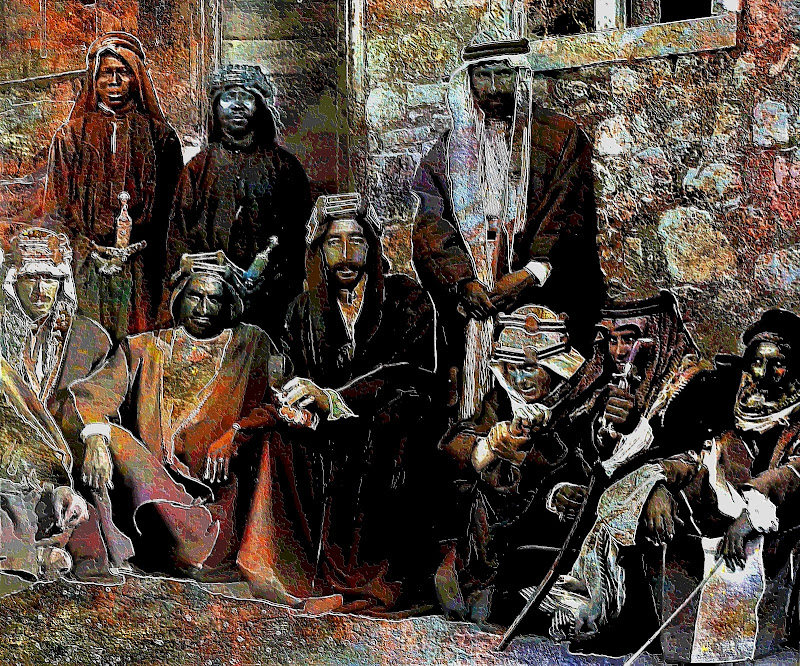 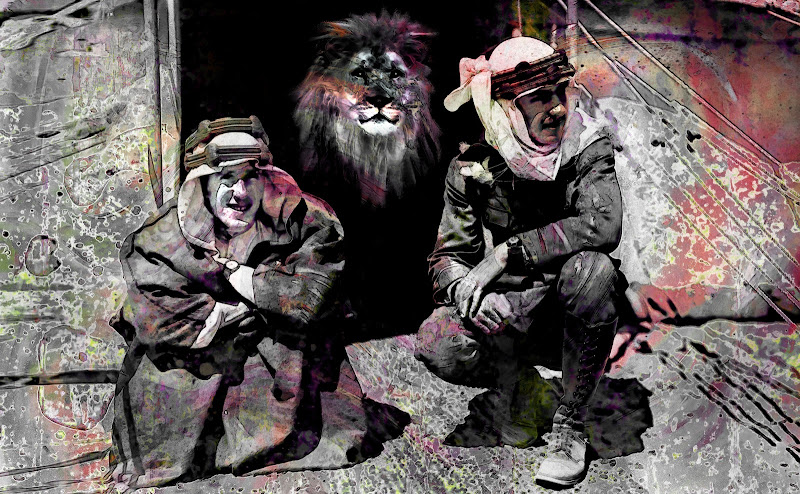 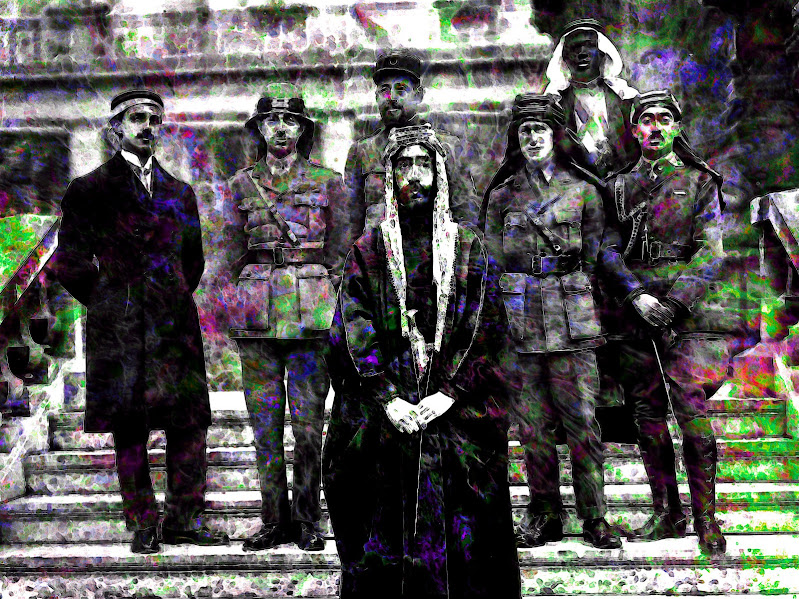 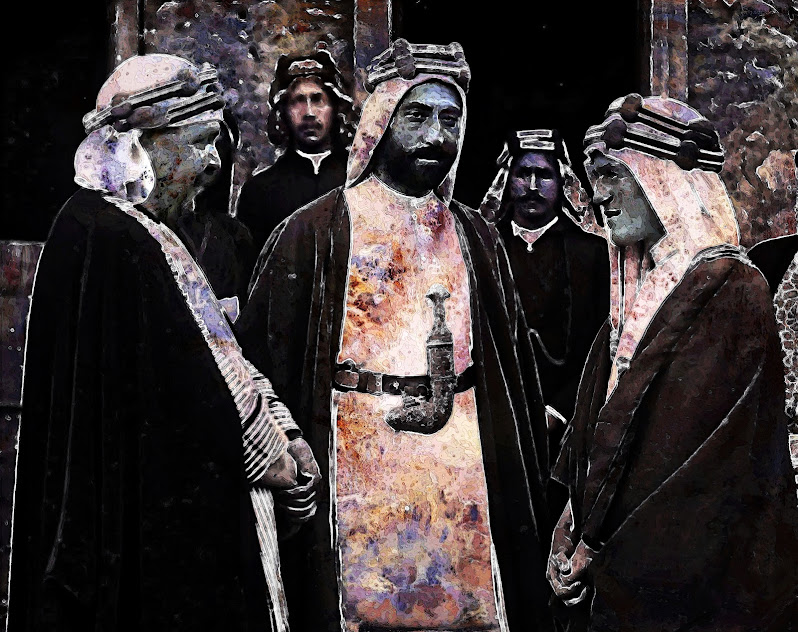 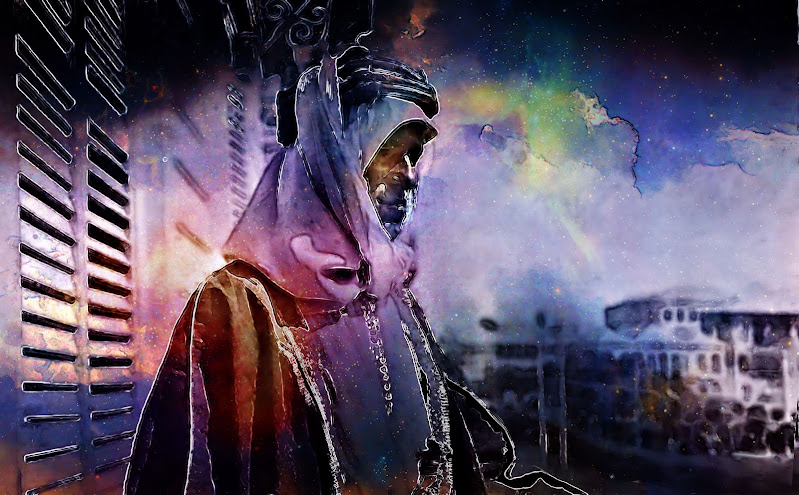