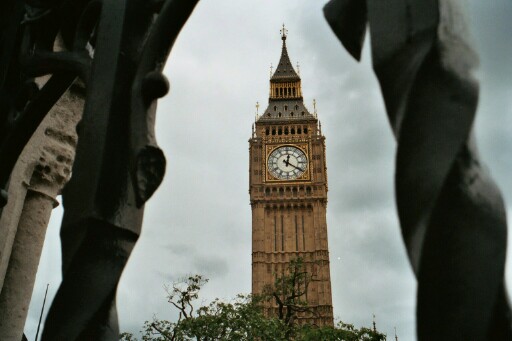 Richard Alan Scott has labored for a half-century in The Arts. He is the school recipient of the Congressman's Medal of Merit and the American College Theater Award of Excellence for acting, presented him at The Kennedy Center in Washington, D.C. He worked for a decade as an actor under Robert J. Colonna at The Rhode Island Shakespeare Theater and as actor and Stage Manager under Adrian Hall and Richard Jenkins at the Tony-winning Providence Company; Trinity Rep. He is a thirty-year member of the Actors Equity Association, as well as a fifteen year member of the New England Horror Writers. He has been a writing member of the acclaimed RI Writers Circle and the Newport Round Table. As a writer he has studied under Christopher Golden and James A. Moore at River City Writers and at Boston's Grub Street. His work has appeared in Premiere Magazine, Shroud: The National Journal of Dark Fiction and Art, and Albedo One: Ireland's top genre magazine, as well as the anthology Walls and Bridges edited by Mark Ellis and Melissa Martin-Ellis. He has finished two novels that are being promoted to agents and he lives in rural Rhode Island.
You can learn more about Richard at his website: https://richardalanscott.com/