Dancing With the Spirits

The principle of conscious life; the vital principle in humans, animating the body or mediating between body and soul.


New Orleans is well known for its mysticism, voodoo and arcane nature. It is one the reasons I mesh so well with this place. It sparks my creativity in a way that few other places ever have.

Halloween is not only a time of celebration here, but a time of reverence to the dead, the spirits and the deities. We had the opportunity tonight to attend the Day of the Dead celebration at one of our local voodoo temples.

Mind you this is not some huge event with thousands of people. It is an intimate sharing with a small gathering of folk from every walk of life. I was struck by the variety of people in attendance. I noted in particular one beautiful white haired lady who looked to be around 70 years of age. In any other setting she would stand out as a matriarchal type, well respected, very learned. Here she blended with the various energies and at times seemed both childlike and ancient in her wisdom. Across the room was a tall ebony skinned woman with turban, sparkling jewelry and an air about her that made her seem like she'd stepped into the room from another time and dimension. Her regal demeanor was more goddess like than human. Behind me stood a young boy, perhaps 13 years of age, watching diligently over a stroller with a sleeping baby within it, while their mother danced as part of the ceremony. In front of us stood woman, with a crystal studded skull mask that twinkled brightly in the candlelight of the temple. The atmosphere was sometimes solemn, sometimes lighthearted, mixed with heavy scent of incense and the rhythmic beat of drums and chanters. It was truly a magical moment.

I was very familiar with this place. Many years before I had photographed within it for a series I was working on called "We Are Not Nameless Faces". This was a series of shoots showing gay men in a variety of circumstances, examining issues of spirit and consciousness. Each was a nude shoot because I felt our nudity represented the release of many of societies norms. This particular shoot was called Issues of the Spirit and focused not on religion but spirituality. This was my first opportunity to meet Sallie Ann Glassman, the enigmatic and amazing artist who was the senior high priestess (forgive if I got the title wrong Sallie) of the temple. It would not be the last time we met. She graciously granted me permission to photograph in the sacred space as long as I was respectful of it and Michael, my model of choice was also studying at the time to become a priest for the temple. So the shoot had many layers of spiritual meaning.

So re-entering it now was much like a homecoming for me and I could feel my creativity sparking from the moment I started down the tree lined alleyway that led to the temple. To my joy, Michael, who I'd not seen in several years was in attendance and dancing in the ceremony. While I was not able to give him greeting, it felt nice to know there were kindred spirits nearby that I knew.

I brought my camera with me, as I so often do still. But this was a time where it did not feel right to photograph and it remained in my bag. But much like a symbol of who I was, it felt right that it was by my side. I've included the photos from that particular shoot at the end of this, for those interested. But please keep in mind they are nude shots, so if that offends, please pass them by.

Not surprisingly I suppose, I felt my energy drain after even a short time there. Billy says that the ceremony is supposed to reinvigorate, but I was pushing out a lot spiritual energy into the room and swimming on the various currents of emotion around me. Also (and again not really a surprise), it dawned on me that it was perhaps the longest period of time I'd spent standing since recovering from being so ill earlier in the year. I sometimes forget that my body takes time to catch up with my enthusiasm.

But regardless of feeling drained, my creativity was at a peak and I let it recharge my ability to create and came away with ideas for new works that I must sit down and take notes on before they fade from my mind. I may even create a piece and give it to Sallie Ann in thanks for all she has given me down through the years.

Needless to say, it was a wonderful night. My partner at my side, who is much more versed in voodoo than I will ever be. I could tell that he was getting as many ideas as I was and that it was a good experience for us both. We are blessed to be in a place where we can take in as much as we try to give back out to the universe.

Halloween is not about demons and satanic ritual as some would want us to believe. Its a time for understanding our own spirits and extending them for a time to open our eyes to new possibilities. For artists, this is perhaps one of the most important things we can possibly do. Without opening our spiritual eyes, we are forever blind.

I hope your Halloween was equally blessed.

WE ARE NOT NAMELESS FACE - ISSUES OF THE SPIRIT 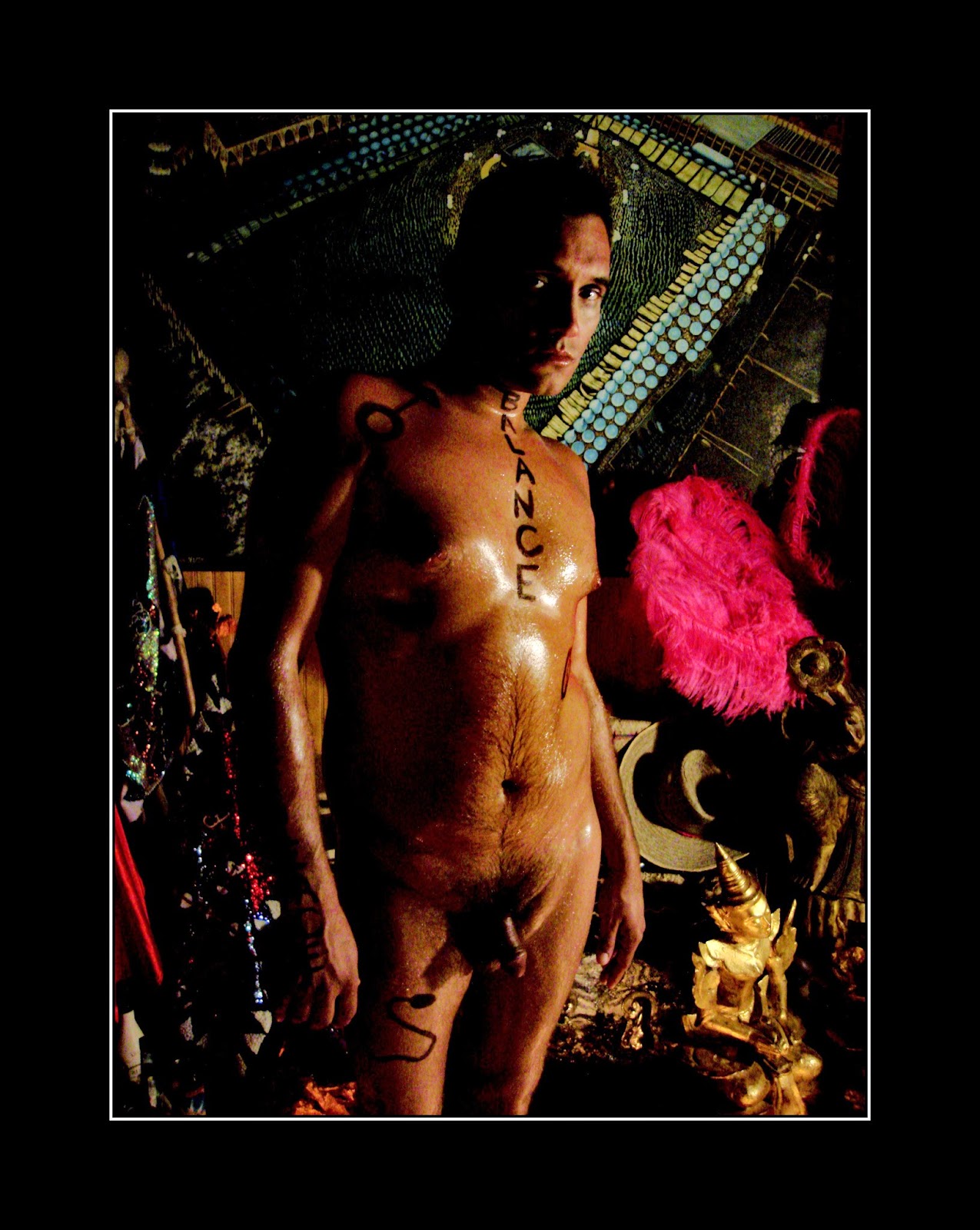 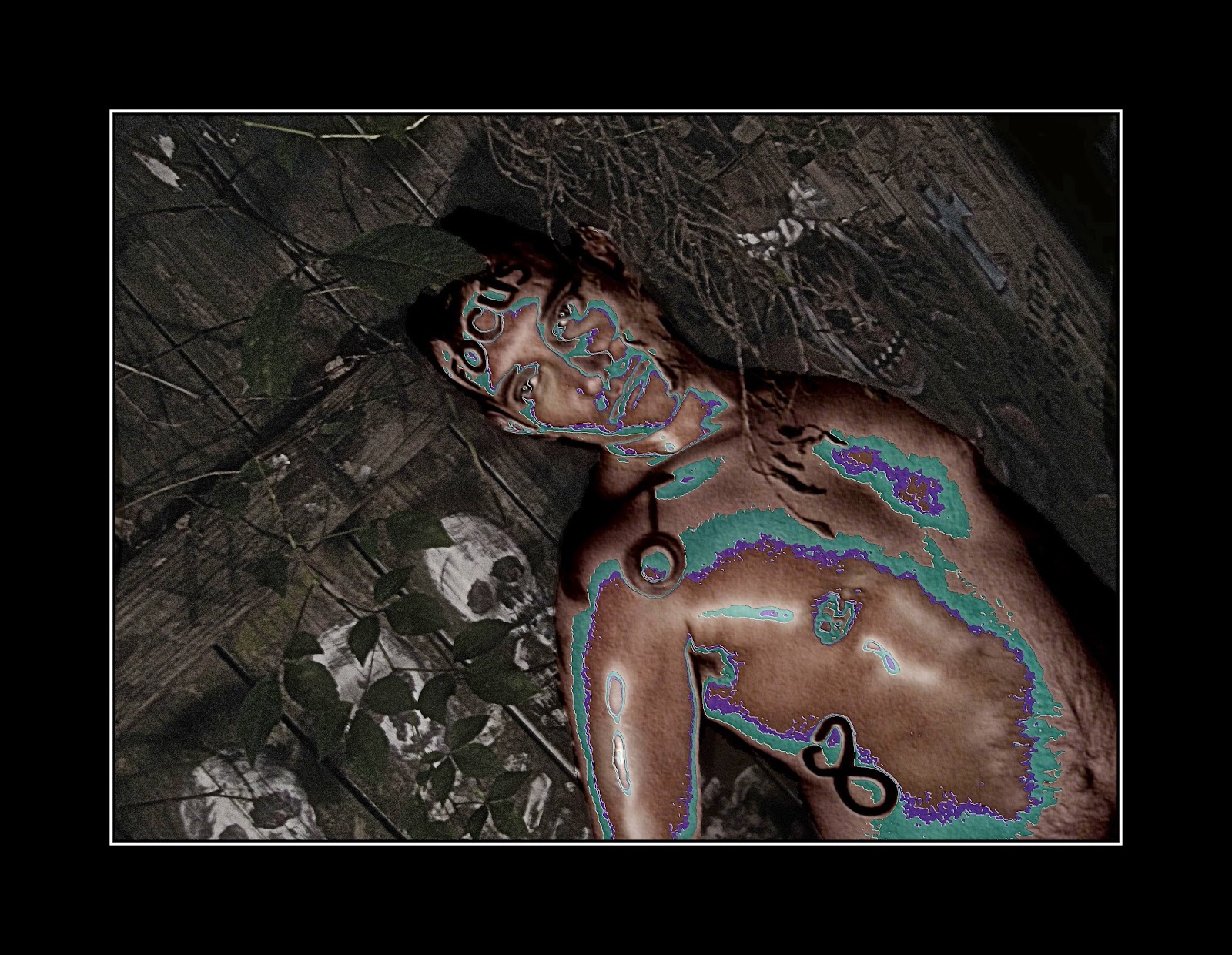 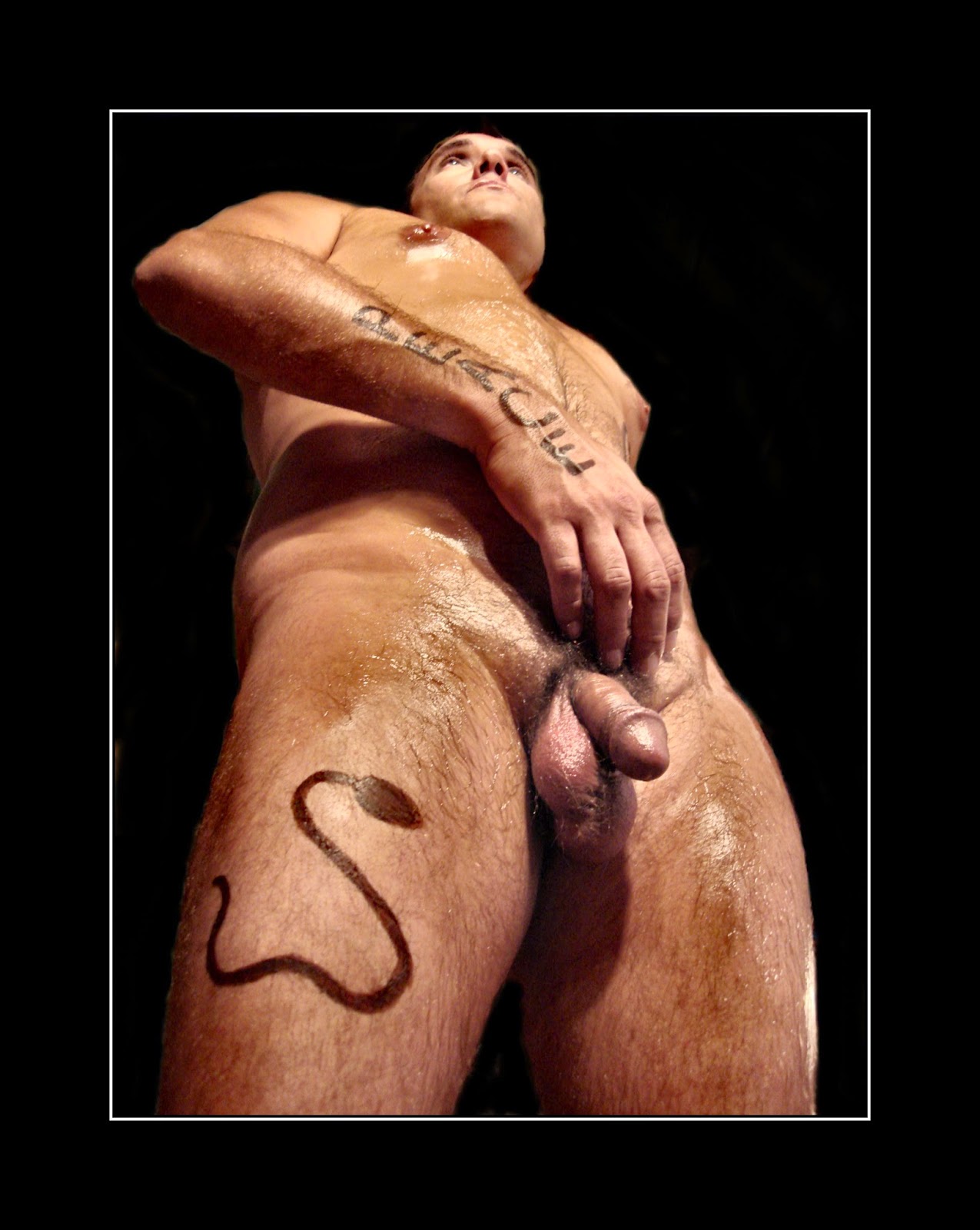 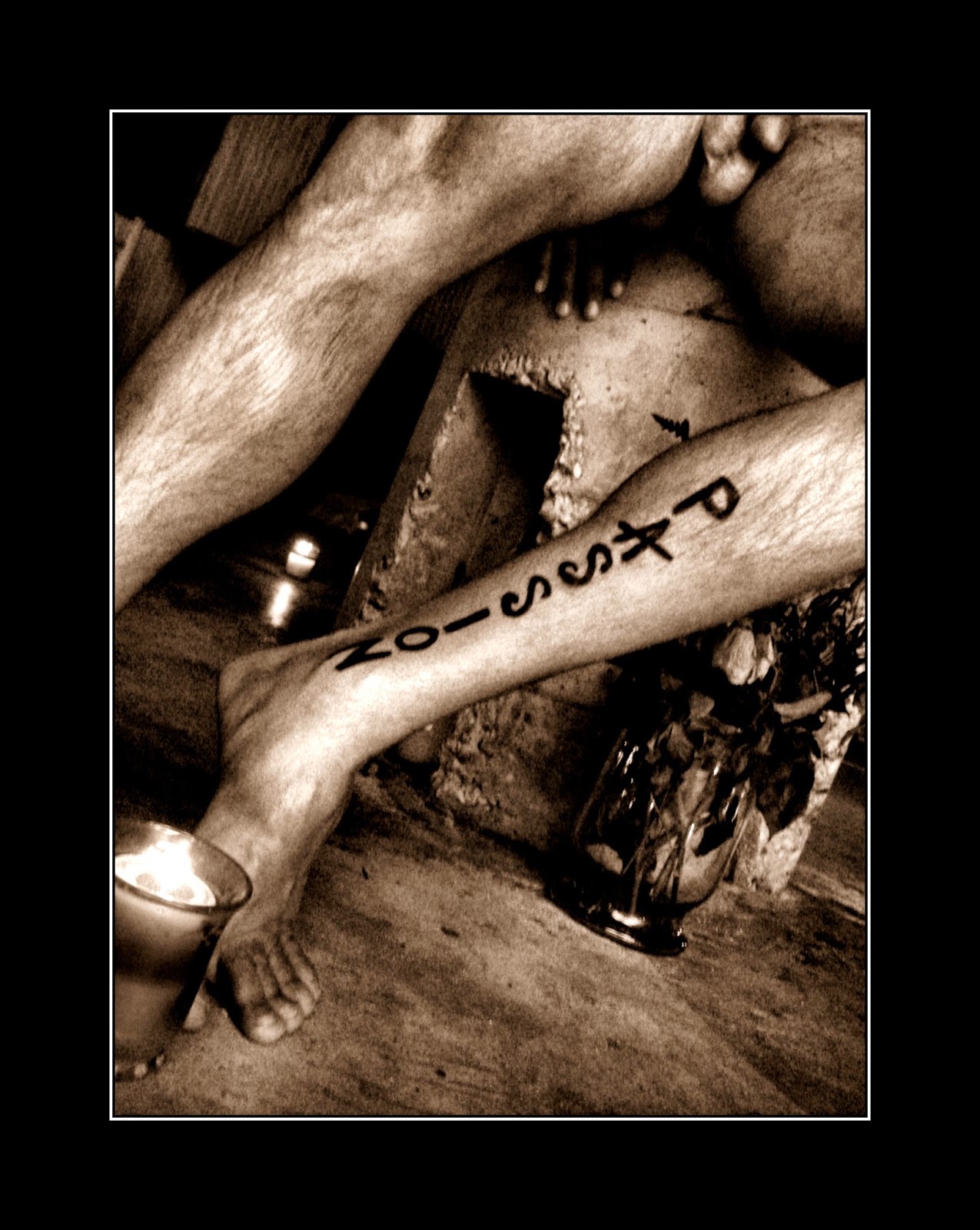 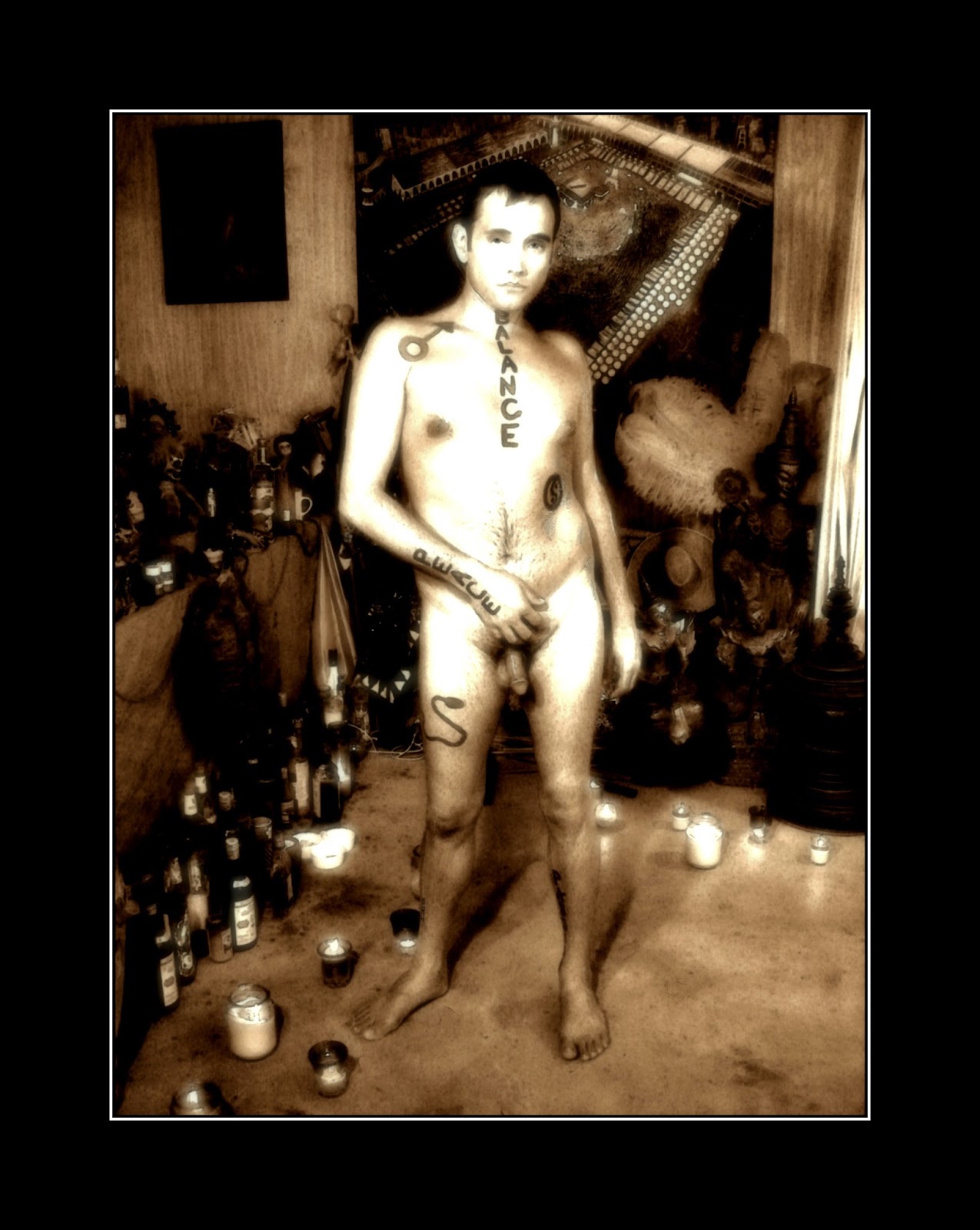 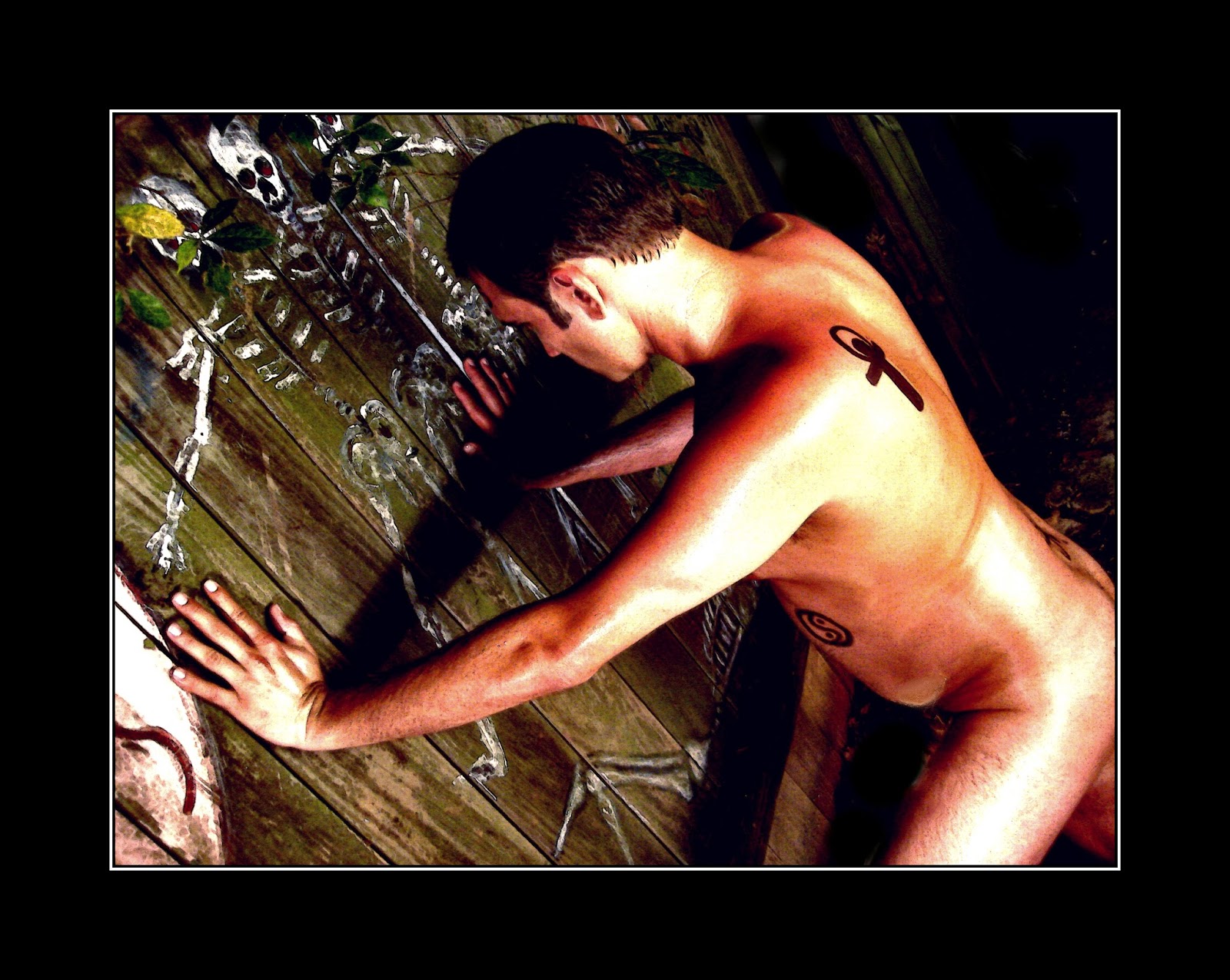 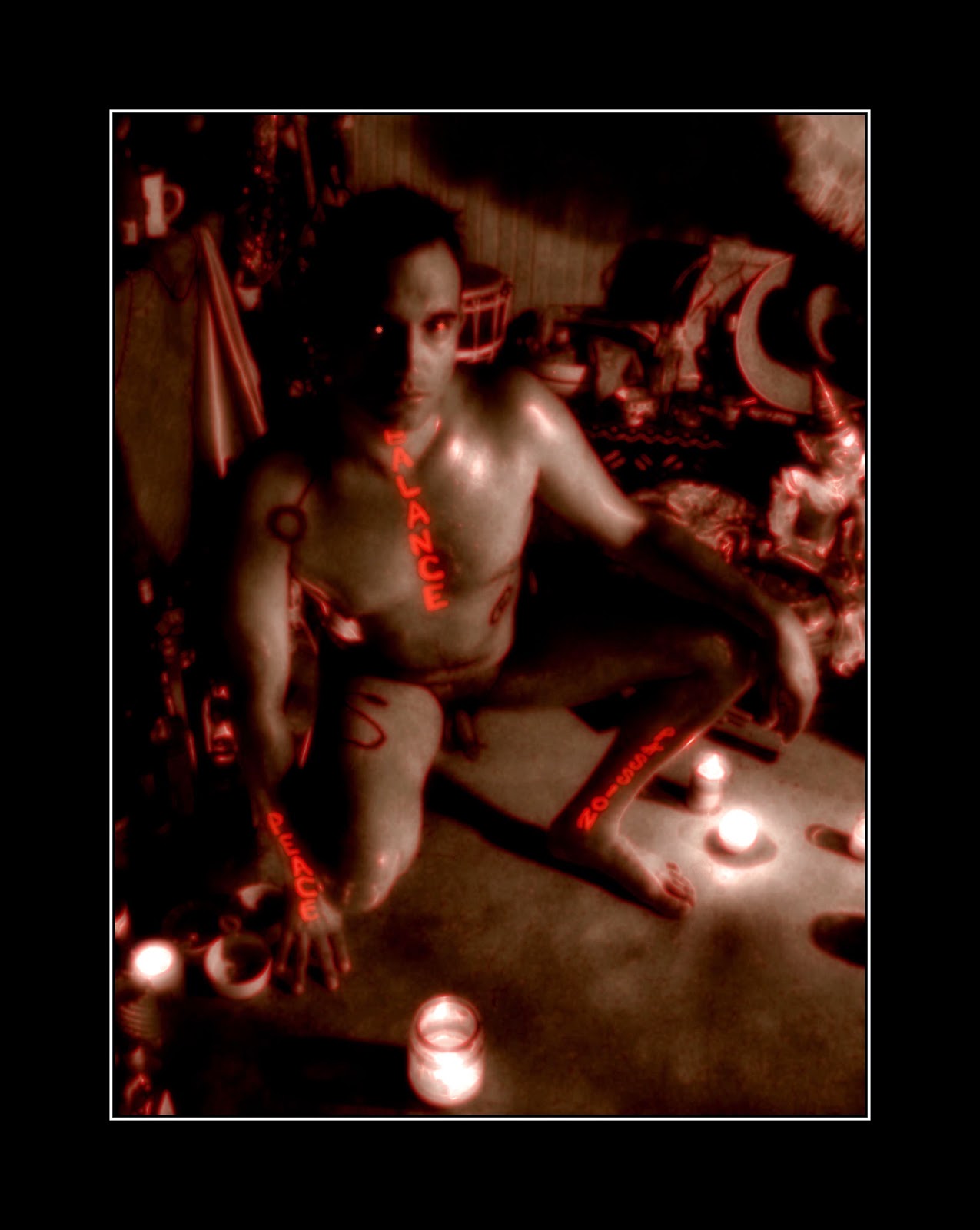 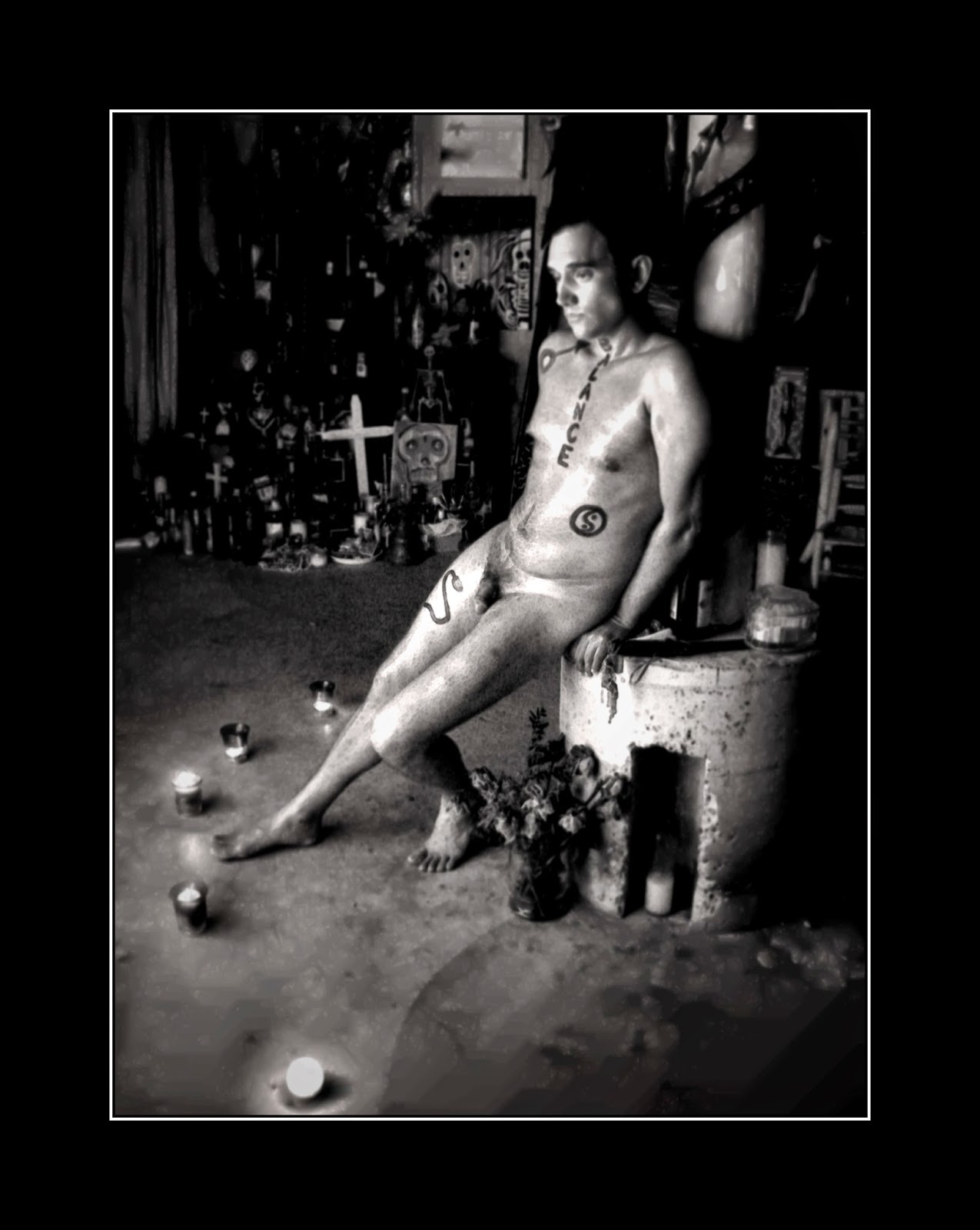 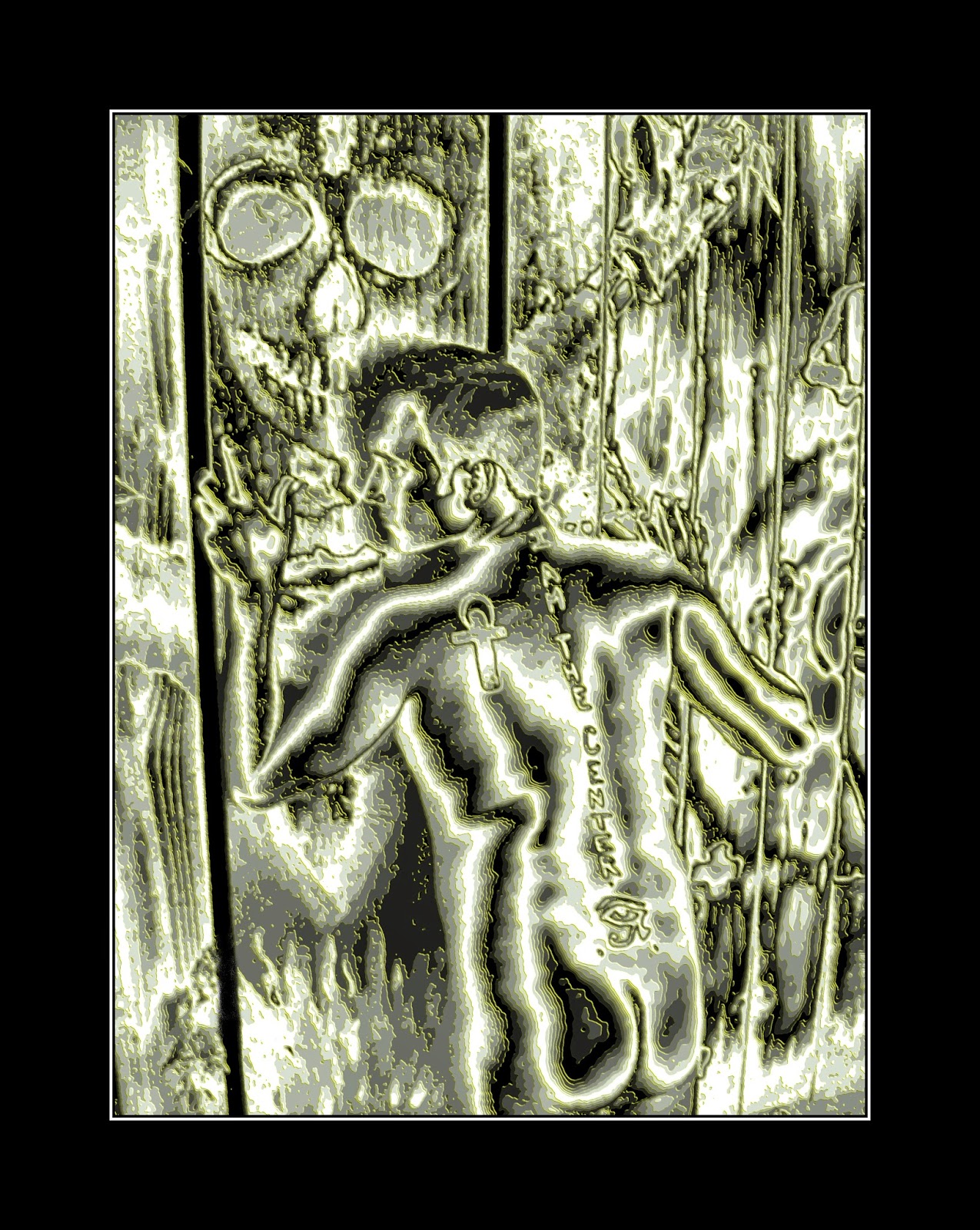