The Performing Elephant in the Madhouse of Art 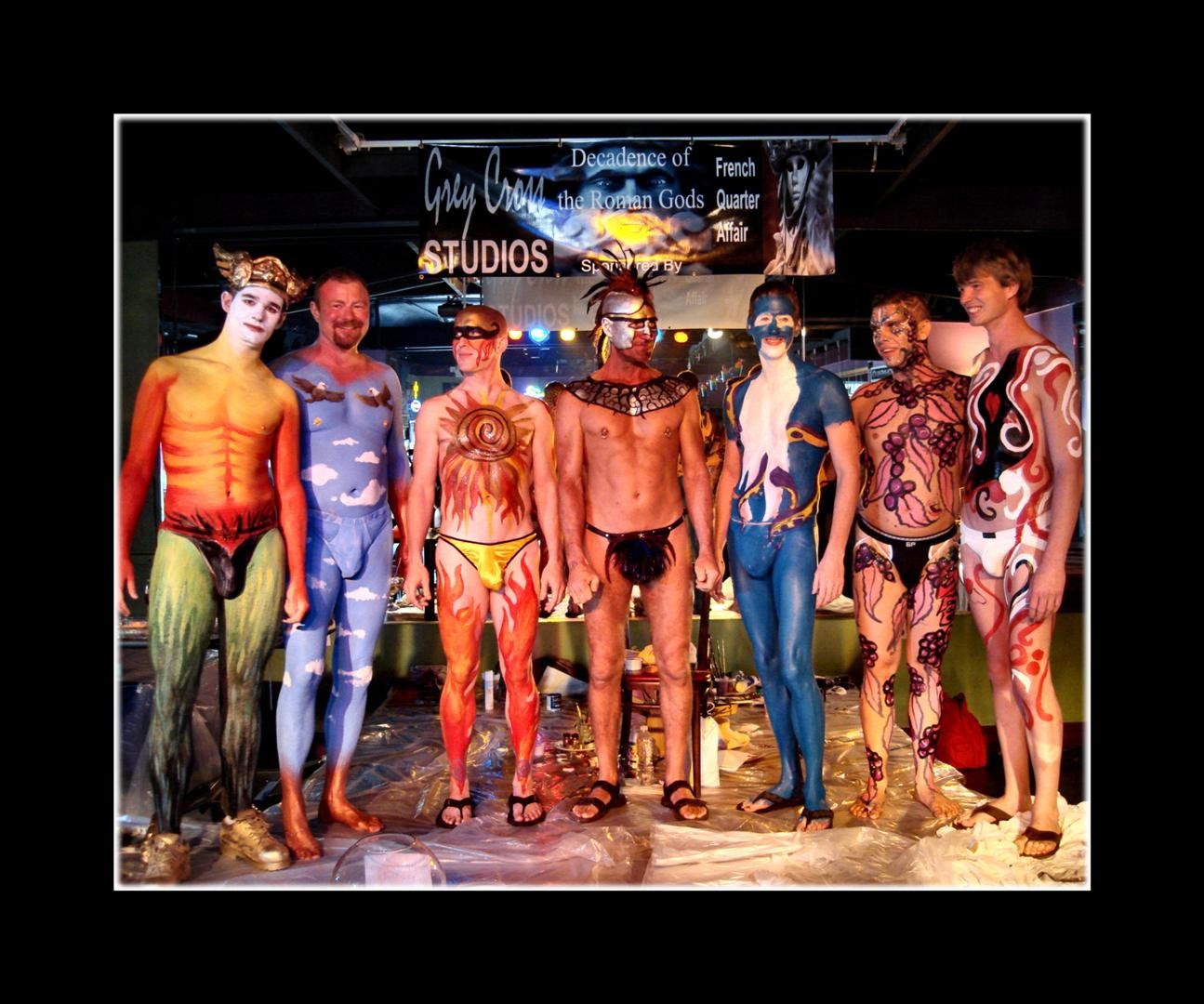 For the record I have to admit that I totally get off on sharing the complicated construction of my sculptures. In a way its sort of like performance art. I'm not only working towards the end result, but every step along the way with its successes and failures gives me pleasure to share to the broader world.

With each and every step the work is photographed, described, discussed and questions are asked. I find the whole thing a blast but from a purely psychological aspect I suppose its fulfilling my need to be a teacher also.

I don't give a frigging rats ass if the piece sells (although I should). Its all about the process and the development of a following that looks forward to the next creation and all its smaller aspects.

This very unique type of sculpture is really many smaller sculptures put together into a single entity. So while it may take me months to complete a piece, I am also completing smaller portions every few days and that always give an audience something to follow. Yes my audience is mostly made up of other artists and I hope they are gaining something regarding technique that they can use themselves.

I've often considered putting webcams in the studio, but I think that wouldn't work for me. A lot of what I do is small and intricate and I think watchers would get bored pretty fast unless I decided to do all my art in the nude, then hilarity would ensue.

But seriously, about my second year as a photographer I began doing body painting live on stage (usually to a bar full of drunks) but it developed into these huge extravaganzas where I would organize a specific theme and orchestrate it much the same way a conductor organizes a band and bring in other artists under that theme to paint sometimes in excess of 30 models at a time. I stopped putting on live shows because they were immensely time and resource consuming, but I absolutely adored the performance aspects of it. In a way this is the same thrill without all the problems.

One of my dreams someday is to have a gallery where the art is shown in the front, but I work live at the back and tourists and visitors can stop by, have some wine and watch the show while I work.

So, in the coming weeks as I develop this current project fully, I hope others do benefit from it and keep watching and commenting. It pushed me to do better. And while I've already shared a lot of details about the Walking in the City of the Dead project, there are a few more surprises yet to come. Its almost like Pee Wee's Playhouse!