The "Gay" May be Natures Greatest Triumph

Biology. change in the gene pool of a population from generation to generation by such processes as mutation, natural selection, and genetic drift. 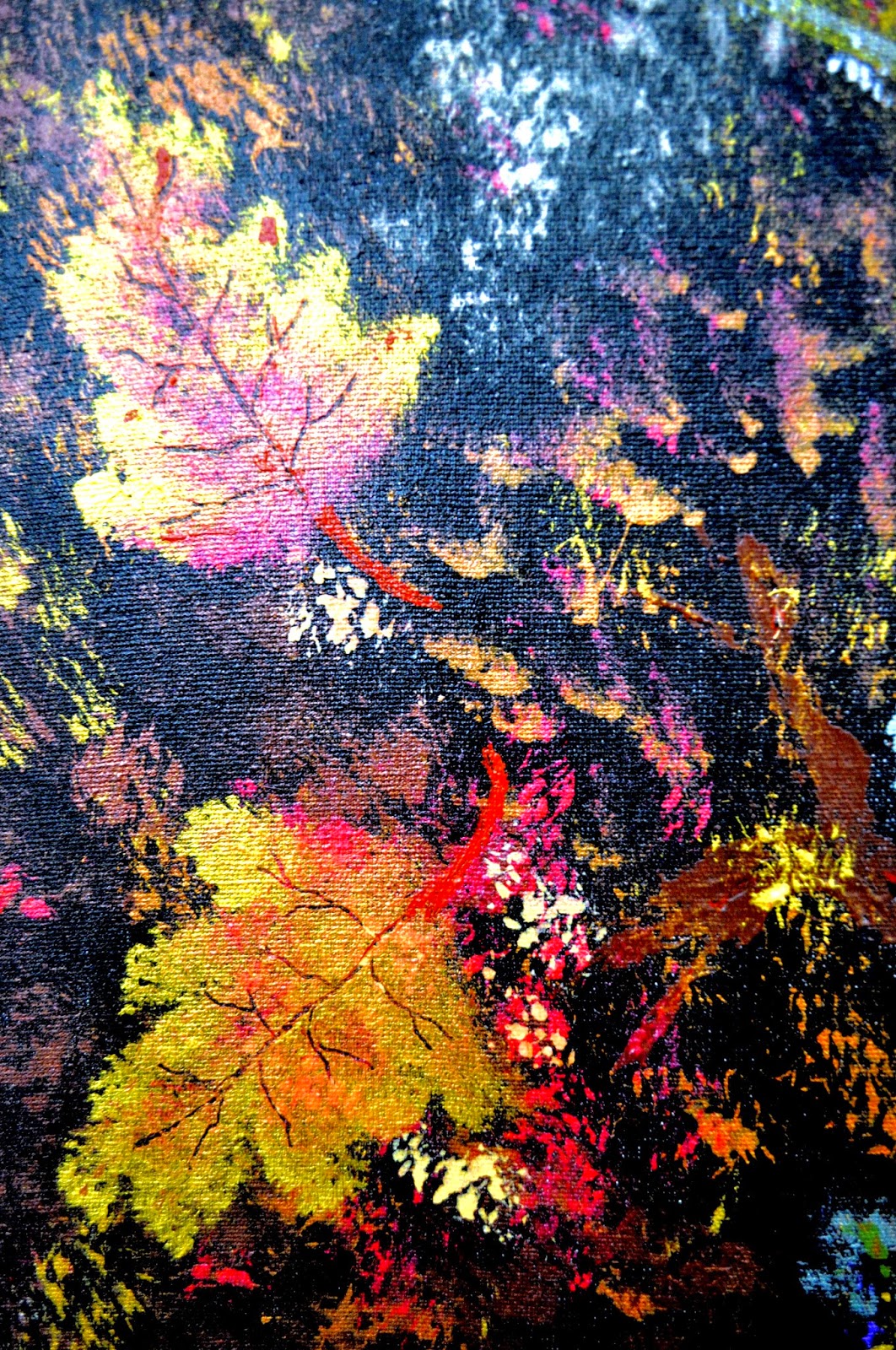 I've been putting off this post for awhile because I have no doubt that my views on these things will be controversial. But as a Experimental Artist I have always felt I had an obligation to delve into subjects that would be considered heresy by many. It is the nature of my field of art to take in a lot of information and formulate new hypothesis. As an artist I am given a unique viewpoint on life and I blend data the same way I blend paints and sometimes the colors coming out the other end are not to everyones tastes. This is one of those unusual colors. If you've never read my article on brainstorming cubes, this article is a perfect example of that theory in action.

People take two sides in the issue of LGBT culture within society. Either you are totally accepting of it, or totally against it. Its a very polarizing issue. But I propose that you come at the issue from a totally different direction. Look at it in terms of eons rather than in terms of the present.

What if this is evolution's way of stabilizing the population of a planet that is reaching its peak population capacity? "Well that's just ridiculous". But is it?

What if there is a unique ecological marker that goes off after a population begins to overburden a planets ecosphere? We know for a fact that there are certain planet wide trends that occur. We point to them as natures way of balancing itself. Would it be that far fetched to believe that there is more to this "gay" thing than meets the eye?

Consider that in the 70's and 80's there was a lot of concern and fear about the rising population of the world. I remember during that time that there were as many stories about over population as there are now in this era about global warming. The two are of course connected. We've just shifted the issue to reflect the more immediate concern. But at this time in the 70's and 80's the rise of what the right calls "Big Gay" began to take place also. It was slow at first but gained momentum over the decades to its current level.

A recent Gallup pole found that there were 780,000 married same sex participants in the United States. Thats a lot. On top of that there are another 600,000 that are in domestic partnerships. You say "that's just a small percentage of the United States population" but consider all the persons that are either openly gay or still closeted but either have no desire to commit or just aren't in a relationship at all. Now take those numbers and multiply them by all the LGBT persons currently on the planet. Now your talking a statistically large number of persons who can change the population numbers of the world.

I want to clarify a couple of things at this point. First I am not in the camp that says "this is the destruction of our civilization". There will ALWAYS be gay and straight persons in the world. The earths population is in no way jeopardized by LGBT persons. This is a ridiculous assertion that in no way reflects what I am hypothesizing.

But it does prove a point that population can be effected. And that while we as humans may be incapable of taking care of the problem of population control ourselves, nature may have a way.

Now there is the issue of HIV to consider. Naysayers will say "well if nature has a hand in this, why would it be killing the gays off with a disease?"

If you consider nature to have an unconscious hand in the action, this may be its way of stabilizing its own solution. If you prefer to think in terms of a "God" rather than a "Nature", wouldn't be logical that a God would also take steps to fix population over-control but also keep that solution in check and balance also?

I want you to consider one other thing in relationship to the HIV issue. While HIV itself has not been cured, the intriguing thing is, that all the research and money going into it is yielding other benefits. This horrible disease may well be the miracle of the century because it may end up creating the solutions to a lot of other health issues. They are finding more and more that lines of research in HIV are benefiting a whole host of other diseases.

"Geeze, he's nuts. He says gays are the cure to everything!" I may very well be nuts, but if we stop looking at the LGBT population as a plague and start looking at it for its benefits, then a whole paradigm shift can occur. LGBT's can take their rightful place in society, not as the dominant culture (as many fear), but as equals and part of the amazing ecosystem of this planet.

Yes the LGBT population will rise to higher numbers. But I think after a time it will level off again as natures balance is regained. And we may look back on the LGBT rights era (now) as one of the most crucial and important eras in all of history.

Its something to think about.