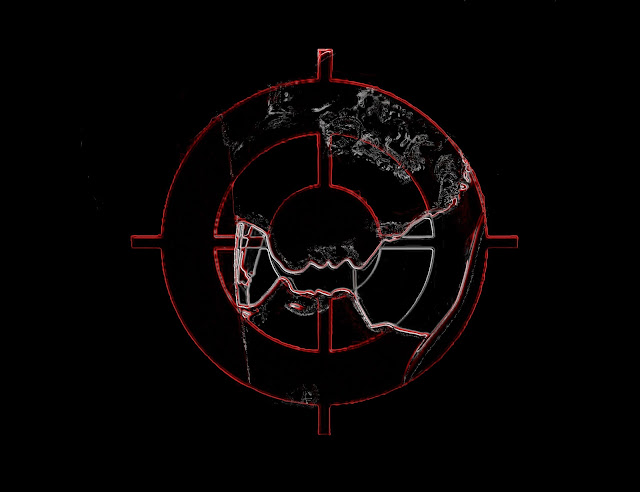 When word reached me last night about the shooting in Orlando, all I heard was "there's been a shooting at a gay club. It sounds bad." I quietly clicked off my news screen on my computer.. Something in me knew it was worse than bad, and I refused to look at anything about it until the following morning.

It was worse. Far worse.

I got my start in clubs just like that. New Orleans has no lack of gay clubs and I'd spent my first years when I moved here photographing within them. It's how I established my reputation, snapping images of drag performers and patrons both. So when I read about last night's massacre I instantly saw myself and felt it deep down inside.

I thought about all the people I've known throughout the years in clubs just like that. All the ones labeled by the religious right as radicals, mentally ill and deserving of such a death. I wondered how many articles I will see in the coming days claiming the LGBT community brought this on themselves for their sin filled lives without ever considering the humanity of each of those people.

I thought about the amazing lives lost. The young creatives who had not yet found their talents. Those who had just realized that living life gay really was not something to be ashamed about. The ones who danced that night in reckless abandon not because they were indulging sinners, but because they were people just like you and me who needed a night to forget the day's troubles. I put faces on them. Perhaps not the faces they had when they passed, but the faces from my own past. It was not a faceless crime. It was personal because I knew those faces. I'd danced that dance. I'd listened to their stories. I'd captured their images with my lens and with my heart.

Today I took a little time to look over some of those faces from the past. Each of them had a story. Each of them had their own beauty. None of them were bad people. They were just humans. Living their lives, never fearing that a dance under disco lights and pounding music might be their death dance.

None of the spirits lost in Orlando felt their lives were sinful and none of them felt that all they stood for was a life of sex or overindulgence. They were who they were and no matter what you believe comes after death, none of them is destined to hell or an eternity of fire and brimstone.

Take a moment before you cast that stone and judge these beautiful beings now lost to us, and consider what they might have become. What artists, doctors, scholars, and singers did we lose because someone judged them not to be worthy of life? And take a moment to look at yourself and ask yourself if you you helped that man to shoot that gun last night because of your own prejudice.

We either dance the dance of life or we destroy those doing the dancing. Which are you? 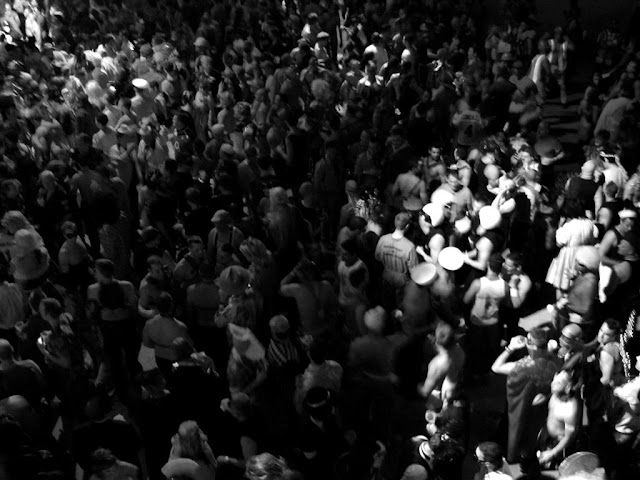