No Photo is a Bad Photo

In this day and age, it is so easy to snap a photo that we forget the value of them. For the amateur any given photo means it is pretty much disposable, to a professional photographer the best images are precious and to be taken care of. To an artist who is also a photographer every photo should have meaning, whether poorly shot, hard to see or blurry.

I see more and more people calling themselves fine art photographers, but they think with a professional or even amateurish point of view. I teach to students and interns that no image is valueless unless it is nothing but one solid color.

Over my twenty years as a photographer I've saved every single image I've ever taken no matter how good or bad it might be. Why? First of all it teaches me something about my own evolution as a photographer. It shows me mistakes made early on and successes made later because of such mistakes. It teaches me the value of own skills in a way that nothing else can.

As an artist, it has also taught me that every single image can be turned into a work of art if I am only creative enough to find a way to use it. Bad images in my inventory have been turned into backgrounds for other images and interesting collages. As technology develops, images that were useless 15 years ago suddenly can be used because we have the tech skills to use them.

Take for example the following image. 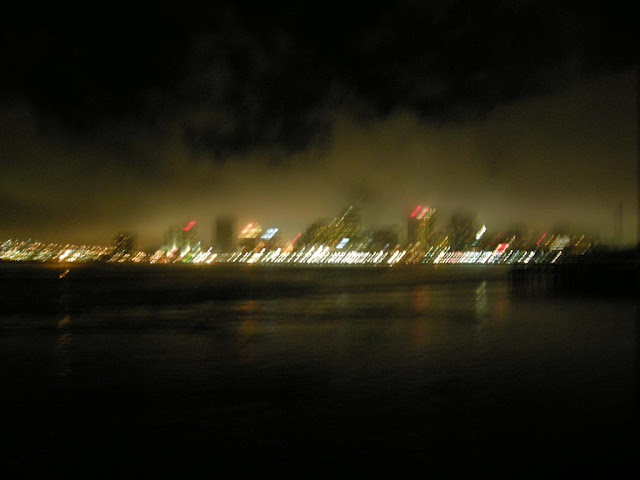 One of my interns asked me what the possible use of such a blurred image could be? So I showed him. Over the course of an hour, the image above became this image. 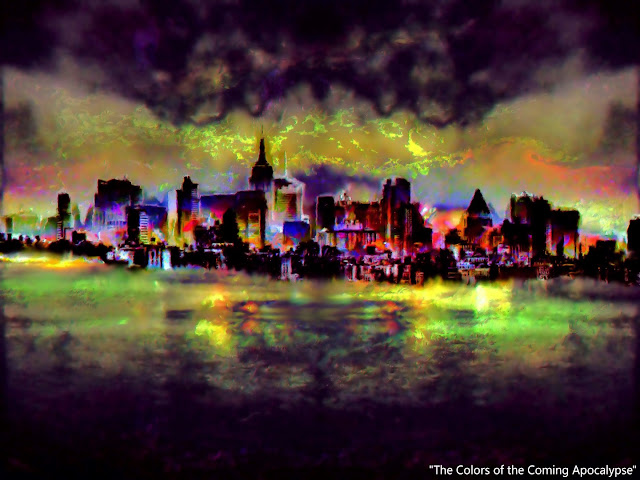 Your first instinct is probably to say "thats not even the same image or skyline". You would be right about the skyline. But the water in front, the way the sky was lit and the way the clouds reflected the cities light are all there still. Yes there are many other elements added, but the elements began was that simple blurred image above. If I overlay the two images on top of each other you can see better what I mean. 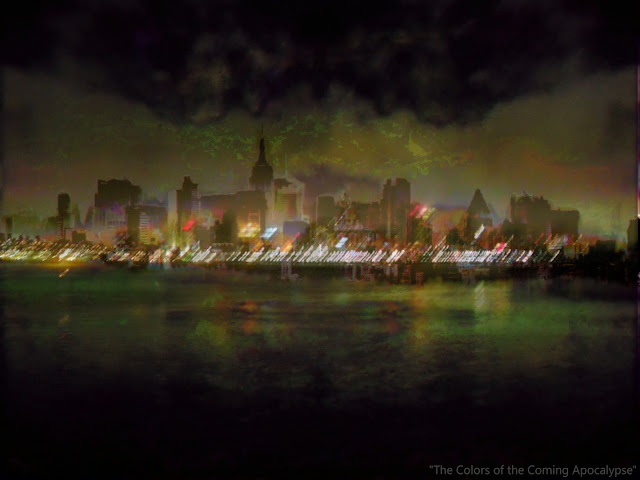 The fact is that even a blurry image can have uses if we are creative enough to find them. The problem starts when we say "okay that image is crap" and we hit the delete button. Would I have known 10 years ago when the original image was shot that it could have use? No. But I had the foresight to know even then that no image is valueless.

Can we even imagine what technology and our own skills may allow us to do ten years from now? Or twenty? What may our images tell future societies about both our own work and the world we live in. What would you give to possess the images of a photographer during the civil war or the prohibition era? What can they tell us about the times in which they lived?

For an artist who is also a photographer, what can those images allow us to do? The fault does not lie with the image, the fault lies with our own inability to think creatively. That may be harsh, but creativity allows us to surpass the typical photographer whether amateur or professional. Our creativity gives us the edge to make our photos into something totally unique.

Whenever I am at an event where there are dozens of other photographers jostling around to get the best views, I think about how many of those photos will be exactly the same as the next photographer and how I can make my own images, even the worst of them, into something truly different. I think about the art of the image, not the technical aspects, not the light, not the fact that there the person next to me might shoot a better image. I just unleash my creativity and let it flow while I am shooting. When I get home and review them I cherish each image and I look at each one through a creative eye rather than a judgmental one of how good or bad my shots were. And I am careful to preserve every single image in its pure unedited form for my own future. And I never forget that no photos is a bad photo.