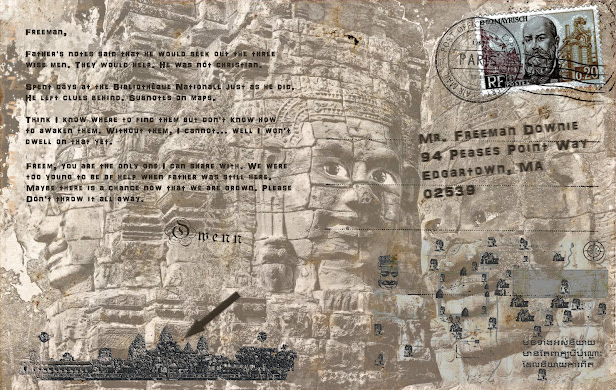 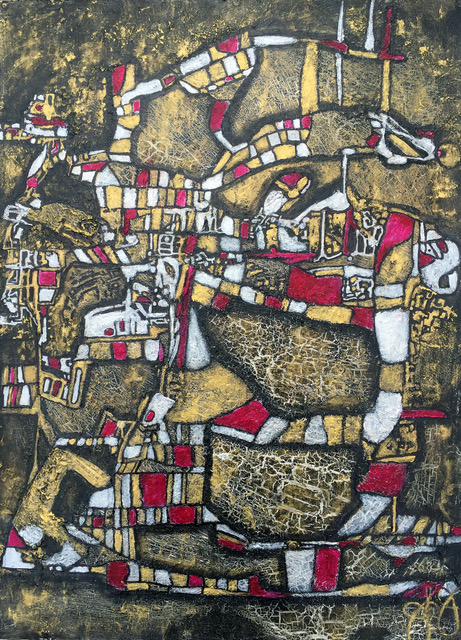 This series is based on the ancient symbols and glyphs throughout history. Every ancient culture has its own unique symbols of planets, constellations, gods, goddesses, archetypes, and the like, as they were a form of communication and language, emanating a specific frequency and vibration. Glyphs are powerful imagery that trigger an immediate response from the collective unconscious, and can be used for either good or evil. The glyphs in this series, when viewed by the observer, emanate a healing and transformational effect, sparking or facilitating the evolution of the soul. 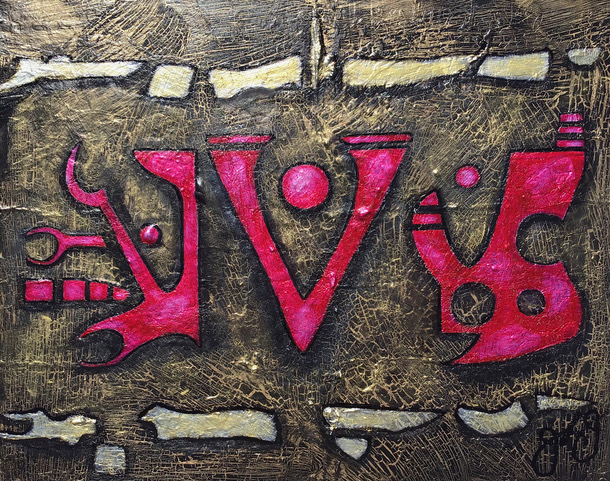 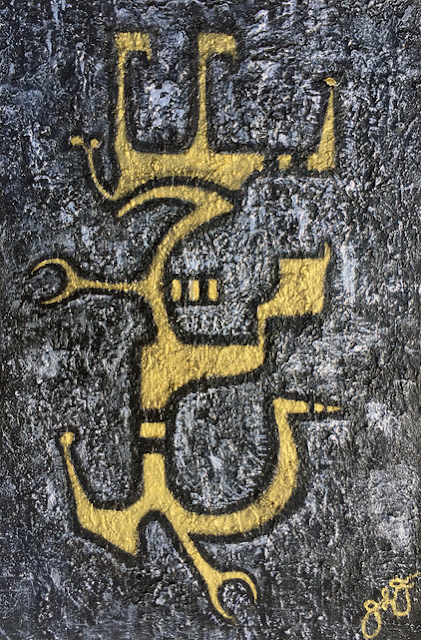 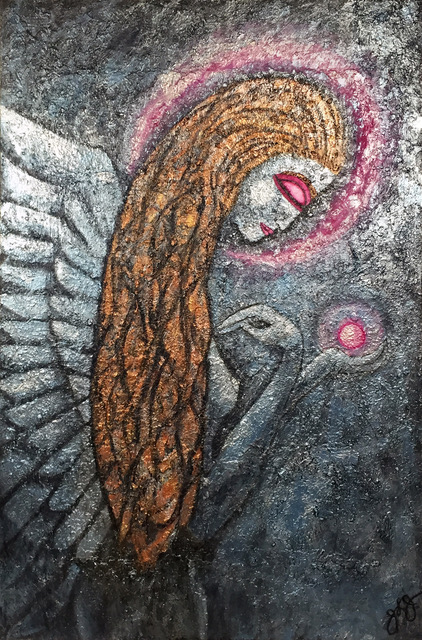 Archangel Ariel oversees nature and the natural world and she acts as a liason between humanity and the elementals, fairies, gnomes, elves, sprites, animals, crystals, minerals, air, and the Divine magic of the earth. If you have a desire to connect with the fairies, elementals, or nature magic of any sort, Ariel is the perfect Archangel to call upon to help you safely and effectively tune in. 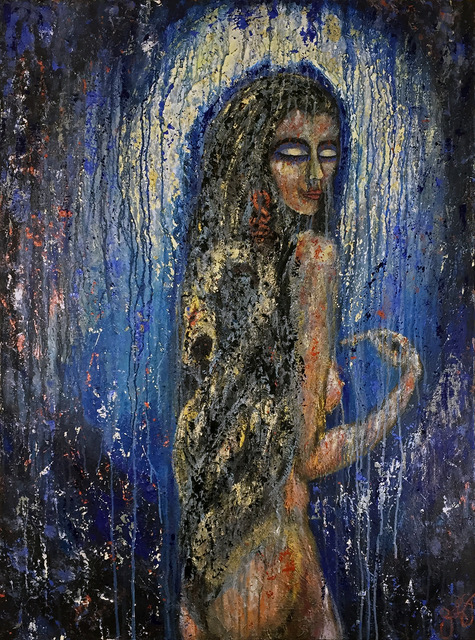 Quan Yin's name is a translation of the Sanskrit name, Avalokitesvara, which to Tibetans is Buddha's earthly representative and chief guardian of the dharma (doctrine) until the advent of Maitreya Buddha. Quan Yin is the embodiment of compassion and unconditional love expressed as the Feminine Divine. 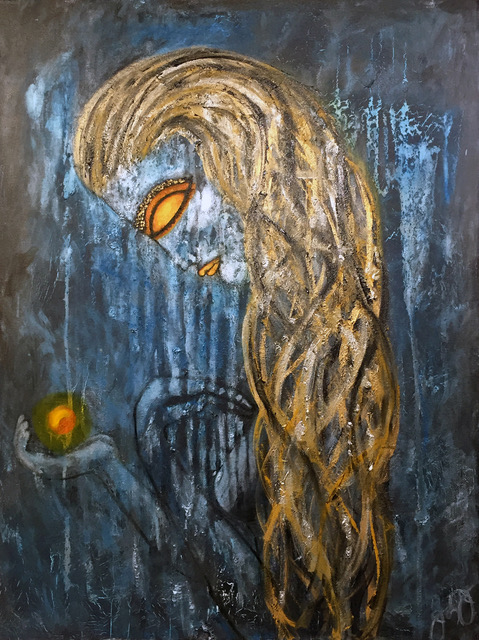 Before we can evolve, balance must be restored. The word goddess  contains the syllables expressing both the masculine, god, and the feminine, ess, sound tones. The suffix ess  and the letter S  sounds represent the sound tone of the sacred feminine energy vibration and is used in words that are distinctly feminine such as princess, priestess, countess, duchess, and lioness. This selfless, nurturing, protective, and creative energy of the God S has been suppressed from our planetary culture for too long.

"Multidimensional Fine Art" is a 21st Century genre currently in its nascent stage, but on the verge of rapid global expansion. In March, 2004, I felt compelled to transition from the business world into the art world, ergo, I purchased $5000 worth of art supplies "on a whim" and decided that this was what I wanted to do for the rest of my life. It was a conscious intent to create something tangible, real, and formidable that became stronger and stronger, and as the months of that year passed, it had become quite clear to me that something was trying to form. The brilliant scientist and inventor of wireless electrical current, Nicola Tesla, said that everything in the universe is divided into frequency and vibration. After painting full time since 2004, the work now seems to emanate an other-worldly energy, frequency, and vibration that somehow initiates a metamorphic effect on the viewer, resulting in an evolutionary impulse so vitally needed for the transformation and healing of humanity.
For the Mixed Media paintings, I prefer working with heavy impasto, applying much of the paint with the palette knife with greater frequency than the brush. I then spray mineral spirits lightly onto the surface, allowing it to thin the paint after it is applied, creating an organic, more natural style of deterioration and entropy. The end result is a relic-like, grainy, and textured archaic  appearance resembling an ancient Egyptian granite carving that's been decaying for millennia.
If Leonardo da Vinci were alive today, certainly he would have been fascinated by the freedom and expression of Digital Art. In the "Infused Dyes Sublimated on Aluminum" works, most are painted 100% digitally using a variety of the most cutting-edge software and hardware---including the new Apple Pencil. Some are painted partially with Mixed Media, then photographed and the remainder of it is painted digitally. The image is then printed onto a transfer paper which is applied to a ﬂat aluminum surface through sublimation. This process embeds the dyes into the metal permanently.

You can see more of Jason's work at: https://www.jljeffers.com/ 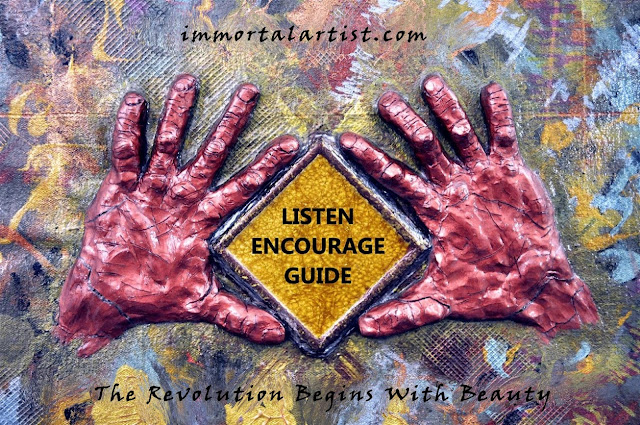