The 2020 U.S. Wildfires - A Complete Index to a Climate Crisis 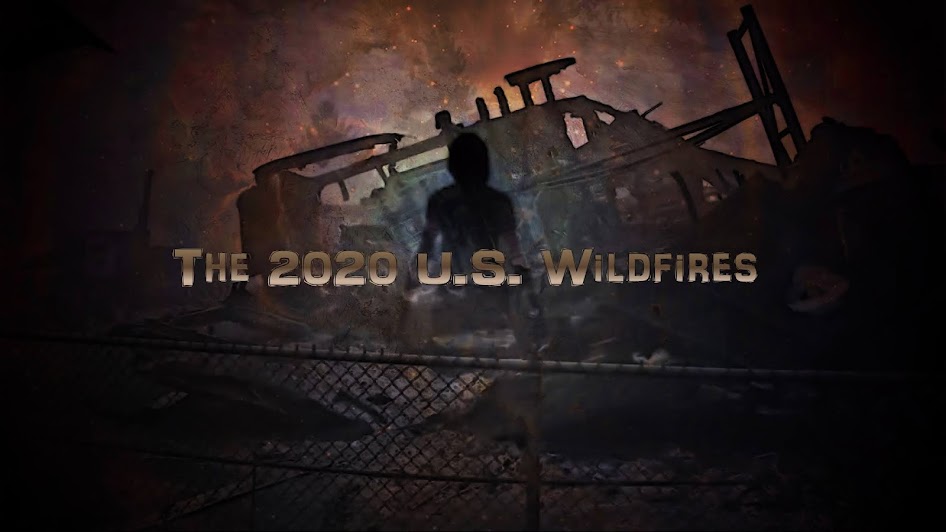